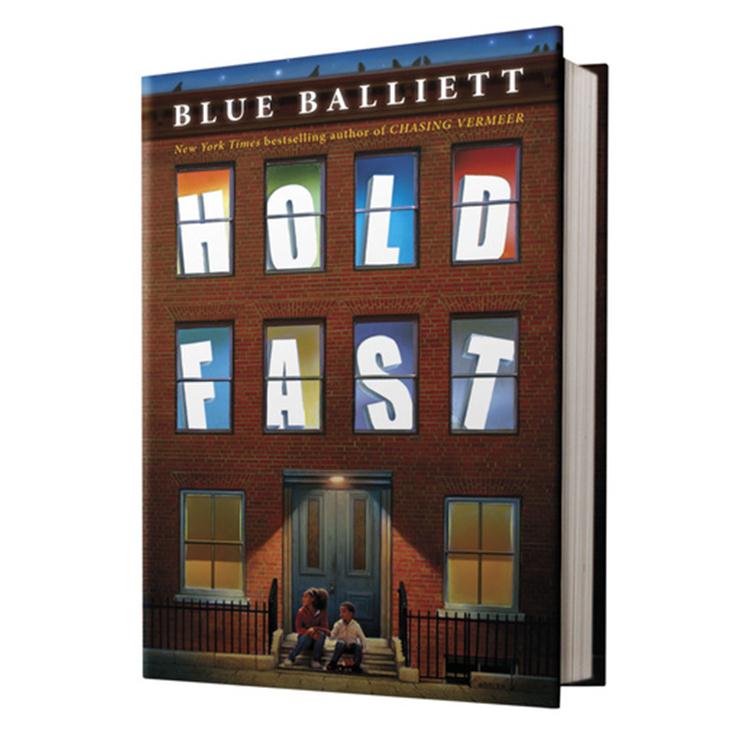 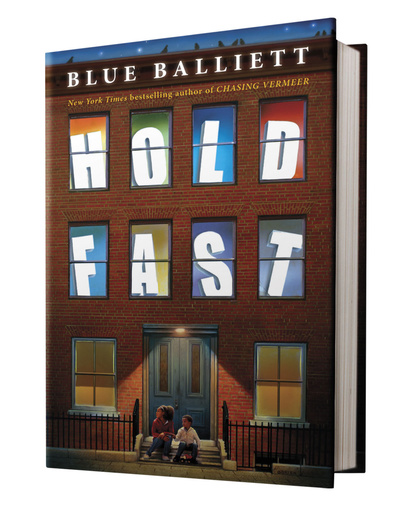 As CCH starts its new fiscal year this July, we want to express gratitude to everyone who makes our work possible with their personal donations. And to thank supporters for sending donations of $100 or more, CCH will send an author-signed copy of Blue Balliett’s acclaimed new children’s book, Hold Fast.

“Chicago-based author Blue Balliett’s new book, Hold Fast is a literary mystery set amid the harsh realities of the homeless,” a Chicago Tribune reviewer wrote. “Joining the ranks of Calder and Petra, the resourceful preteen heroes of Balliett’s previous novels, “Chasing Vermeer,” “The Wright 3” and “The Calder Game,” and Zoomy in “The Danger Box” is 11-year-old Early Pearl, a whip-smart book-loving girl whose world is upended when her father, Dashel, who works at the Harold Washington Library, goes missing.

Hold Fast is a popular book among CCH staff and leaders, and our children. Jane, an 11-year-old from Oak Park, told us that Hold Fast is her “favorite book ever,” and she has gone on to read three more of Ms. Balliett’s books.

Click here to make a tax-deductible donation and arrange to be sent a copy of Hold Fast.

“By the end of the 2012 school year, an estimated thirty thousand children in the city of Chicago were without a home,” Ms. Balliett wrote in her prologue. “This number does not include those living in the surrounding suburbs, and is thought to be low. What does thirty thousand look like? Count out thirty pennies and pretend that each one has a name. Now make one thousand groups of thirty pennies. These are our children.”