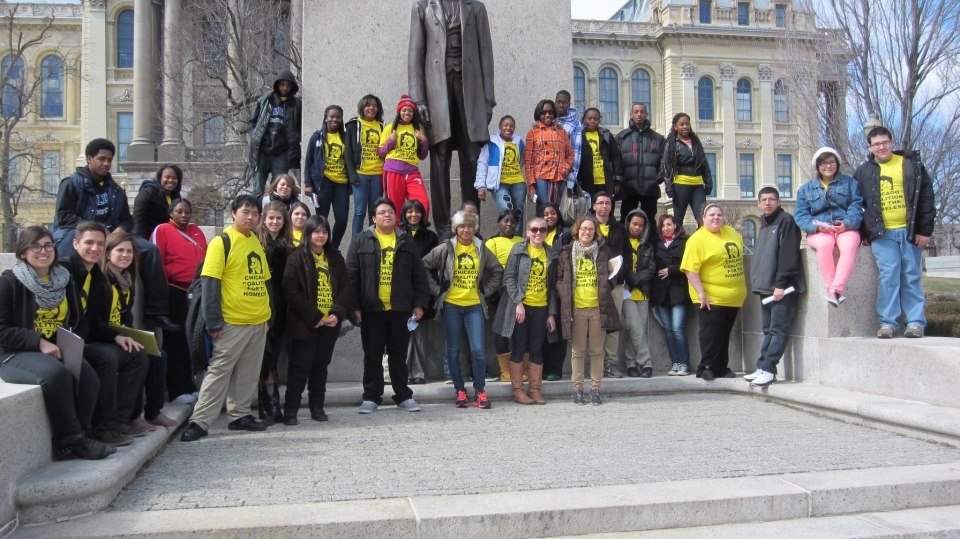 CCH is pleased to report that, during an extremely difficult budget year, housing and homeless service programs were spared funding cuts in the FY 2014 state budget, and even received slight increases in two key areas.

This is significant considering that most discussions taking place in the General Assembly this spring were focused on funding cuts and, indeed, housing and homeless line items were one of only a few areas that were protected in the budget that takes effect July 1.

The state’s Human Services budget was enacted by the Illinois House and Senate before the legislature adjourned on May 31. Homeless prevention funding – small, one-time state grants to households at risk of losing their housing –  will be level-funded at this year’s appropriation of $4 million. Emergency and transitional housing received an increase of $300,000 (3.3%) from this year’s $9.1 million appropriation, resulting in $9.4 million of funding for FY 2014. Homeless youth services received a $500,000 (12.2%) increase from this year’s $4.1 million funding appropriation, resulting in a total of $4.6 million in funding for FY 2014.

Also significant, supportive housing services will be funded at $27.7 million next year. This amount is slightly less than the total funding request, but is an increase of more than $3 million from Gov. Quinn’s proposed budget, a significant victory.

Meanwhile, $3 million for homeless education grant funding – proposed by CCH and included in the budget recommended by the Illinois State Board of Education – was not included in the governor’s budget nor the final education budget for next year. This school grant program has not been funded since FY 2009, despite a yearly increase in homeless enrollments in public schools.

CCH thanks everyone who helped with this victory – we brought 250 community leaders from Chicago and our downstate network to advocate in Springfield, and hundreds of supporters emailed their legislators. Lobby days, phone calls, emails and letters reminded legislators how critical this funding is to saving lives and protecting people in the most vulnerable circumstances. CCH advocates worked with several key allies, including Housing Action Illinois, Chicago Alliance to End Homelessness, Heartland Alliance and the Supportive Housing Providers Association.

We at CCH would like to specially thank State Rep. Greg Harris (D-Chicago) for outstanding leadership in protecting homeless services, especially in such fiscally difficult times. Across Chicago and statewide, advocates, leaders, service providers and allies stood together with a unified voice that said cuts to essential programs are something that Illinois cannot afford and our voices were heard! Thank you all for your contributions to this effort.