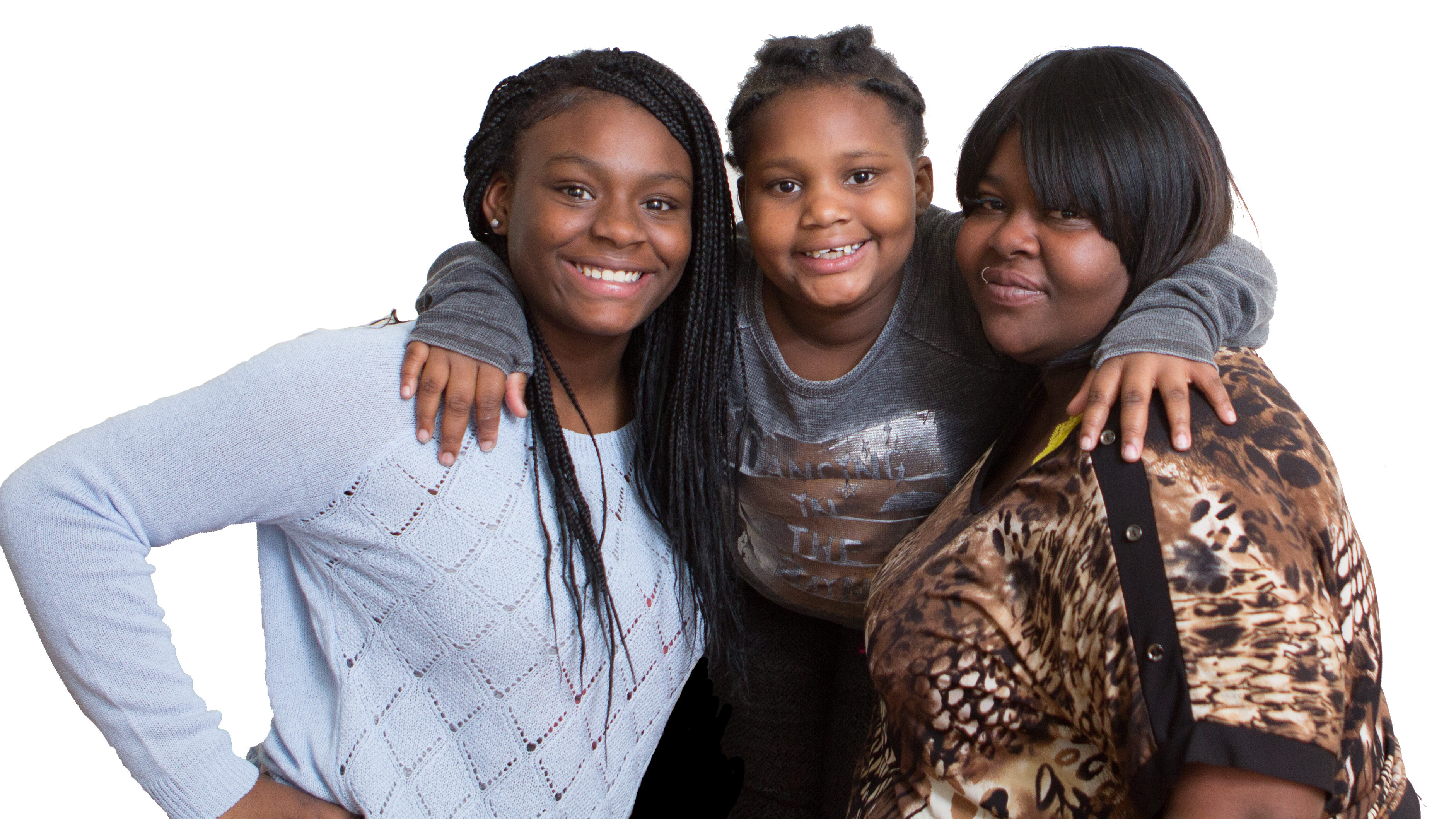 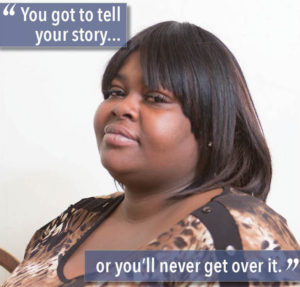 Rebuilding your life after a setback takes determination. For Temperance Thomas, it helps to be open about what she’s been through.

“You got to tell your story or you’ll never get over it. I’m learning to do that,” she says.

With a family to raise, Temperance is determined to move forward. In two years, she has completed culinary training, found a new job, and joined the Reentry Project at the Chicago Coalition for the Homeless.

Temperance was selected to be on a leadership team that met this summer with the head of the Chicago Housing Authority. The Reentry Project was there to ask the CHA to move forward on placing people in housing through a pilot program adopted a year earlier.

Designed by the coalition, the pilot allows reentry service providers to recommend ex-offenders for subsidized housing, instead of barring them for five years.

I told him my story, and then I said, ‘My question to you is, are you going to keep your promise of housing people in the pilot program?’ He looked at me long and hard and then he said, ‘Yes, Miss Thomas, I’m going to keep my promise.’”

Temperance had wondered if she could do it. “My voice trembles when I talk in public,” she admits. But speaking up gave her more faith in herself: “I was able to speak to someone in authority and get an honest answer,” she explains.

When Temperance tells her story, she explains why she started over: She served seven months in prison for trying to steal food from a Walmart in downstate Danville. She was caught with two friends, all women of color with children who lived in the western Illinois community.

“It was January 3, we were out of food, and it was a week before I’d have money to buy food,” she recalls.

Months later, a local judge ordered prison, saying he would make an example of the women for committing a theft after “coming in from out of town.” Temperance’s mother moved her children back to Chicago to live with her while Temperance served her sentence.

“It made me grow up, for my children,” she says.

After her release, Temperance reunited with her family and signed up for community reentry programs at St. Leonard’s Ministries. She completed probation early, in six months, while earning two culinary certificates and working in St. Leonard’s café. It was through the West Side reentry program that she met organizer Rachel Ramirez, who got her interested in volunteering with the Reentry Project.

Advocacy as a reentry leader helped Temperance in another way: She recently became one of 20 reentry clients offered a housing voucher in the CHA pilot program. 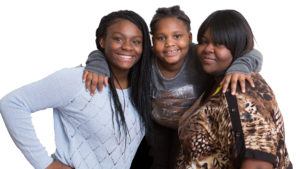 The voucher will help cover rental costs, letting her afford other family expenses on her modest income as a homecare aide. “My children have school field trips and I can’t afford the fees. How do you tell an 8-year-old that she can’t go to the pumpkin farm?” she points out.

Temperance and her daughters are looking forward to a new home, remembering their past difficulties finding an apartment that the family could afford.

Your help makes this work possible.

Please consider a tax-deductible donation to the Chicago Coalition for the Homeless.

Chicago Coalition for the Homeless advocates for, and with, people who are homeless

We are the only non-profit in Illinois solely dedicated to advocating for, and alongside, homeless people impacted by our work: Our leaders are parents, students, unaccompanied youth, ex-offenders, and low-wage workers.

CCH organized 608 leaders to meet with 199 legislators for 11 trips to Springfield and six in-district meetings during the 2016 legislative session. While the budget crisis continues, a stopgap budget cut homeless youth funding to 76% of FY15 levels and left it at 100% for homeless prevention grants to families and emergency shelters and transitional housing.

The Reentry Project works in a small coalition that passed four job-access bills, ending lifetime hiring bans in Illinois schools, parks, and health care. All were signed into law this summer.