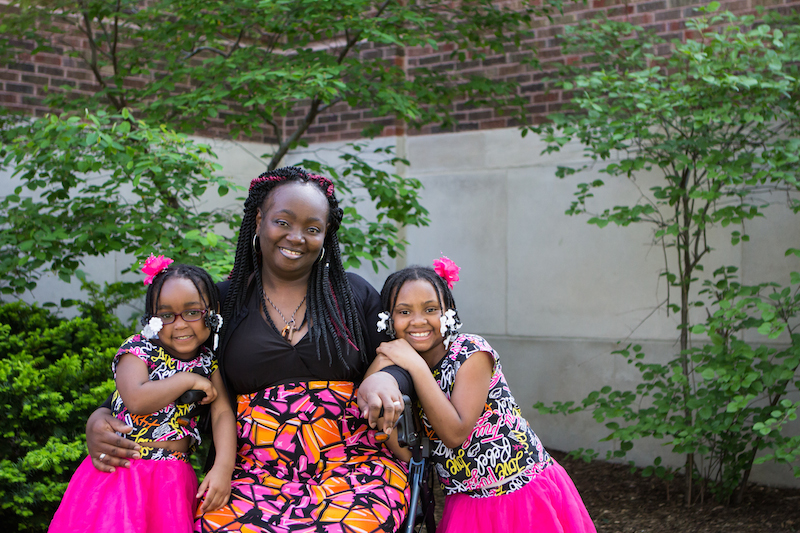 Taishi Neuman wanted to help other families coping with homelessness. First homeless herself at age 15, she experienced 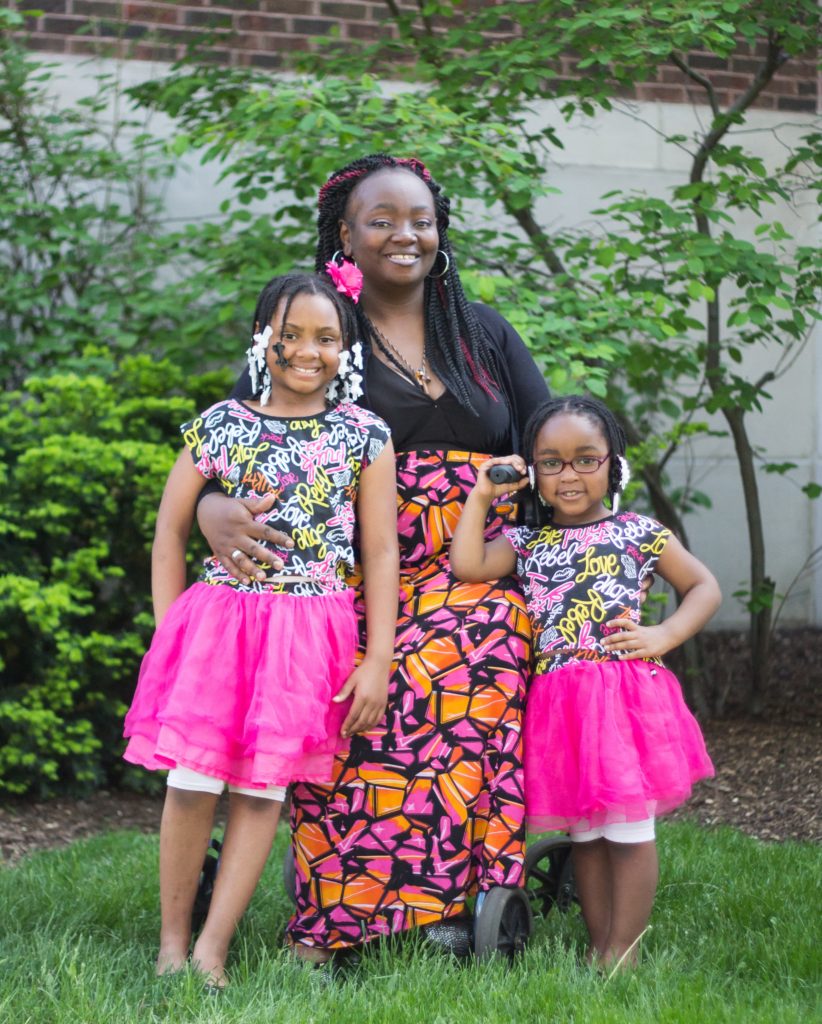 homelessness again after multiple sclerosis left her unable to continue work as a nursing home assistant.

Still, Taishi thought she was too quiet to speak up.

Then she met a community organizer from the Chicago Coalition for the Homeless. He was running an outreach session, telling parents at her transitional housing program how they could work with the coalition to remedy school issues faced by homeless families.

“I asked him, ‘How can I get on board with this?’ I explained that I’m a little shy, so I’m not sure I could do all that talking. But a lot of things that J.D. said to get me to open up were true. He said, ‘Your story can take people a long way. You never know what someone else is going through unless you open up and tell your story.’”

After three years working with the Chicago Coalition for the Homeless, Taishi no longer feels timid.

Trained to be a member of our Speakers Bureau, Taishi learned how to speak up for homeless parents at her daughters’ school. This spring, she was elected to the Local School Council at Gale Community Academy in the Rogers Park neighborhood.

And Taishi became a parent leader on our Education Committee, a part of our HomeWorks campaign. After 18 months of work, our parent leaders helped persuade the Chicago Public Schools (CPS) to enact a stronger homeless education policy, protecting the rights and opportunities of 20,000 homeless students.

Taishi joined other homeless parents in speaking up at Board of Education meetings, testifying at eight meetings about the needs of students and parents. They urged the Board to end delays in adopting a new policy that would comply with state and federal laws protecting homeless students.

Our parent leaders were outraged because the policy could be easily changed or weakened, without public input. Parents continued to give feedback as CPS proposed some ten draft policies, making changes that resolved some issues, but raised new ones.

For instance, in one draft, CPS proposed ending transportation assistance for homeless students who live less than 1.5 miles from school. That was scrapped after the Education Committee invited a top mayoral aide walk with them to a school that serves large numbers of homeless children.

Taishi says working with CCH helped her find her public voice. She is proud that her work inspires her daughters, who are at her side for Education Committee meetings and some of her advocacy trips.

“My baby girl tells me, ‘Mom, me and Morgan want to be just like you. We want to help the world.’ And my older girl was asking when are we going to Springfield again. ‘We need to tell the legislators: Where’s the money for our schools?’”