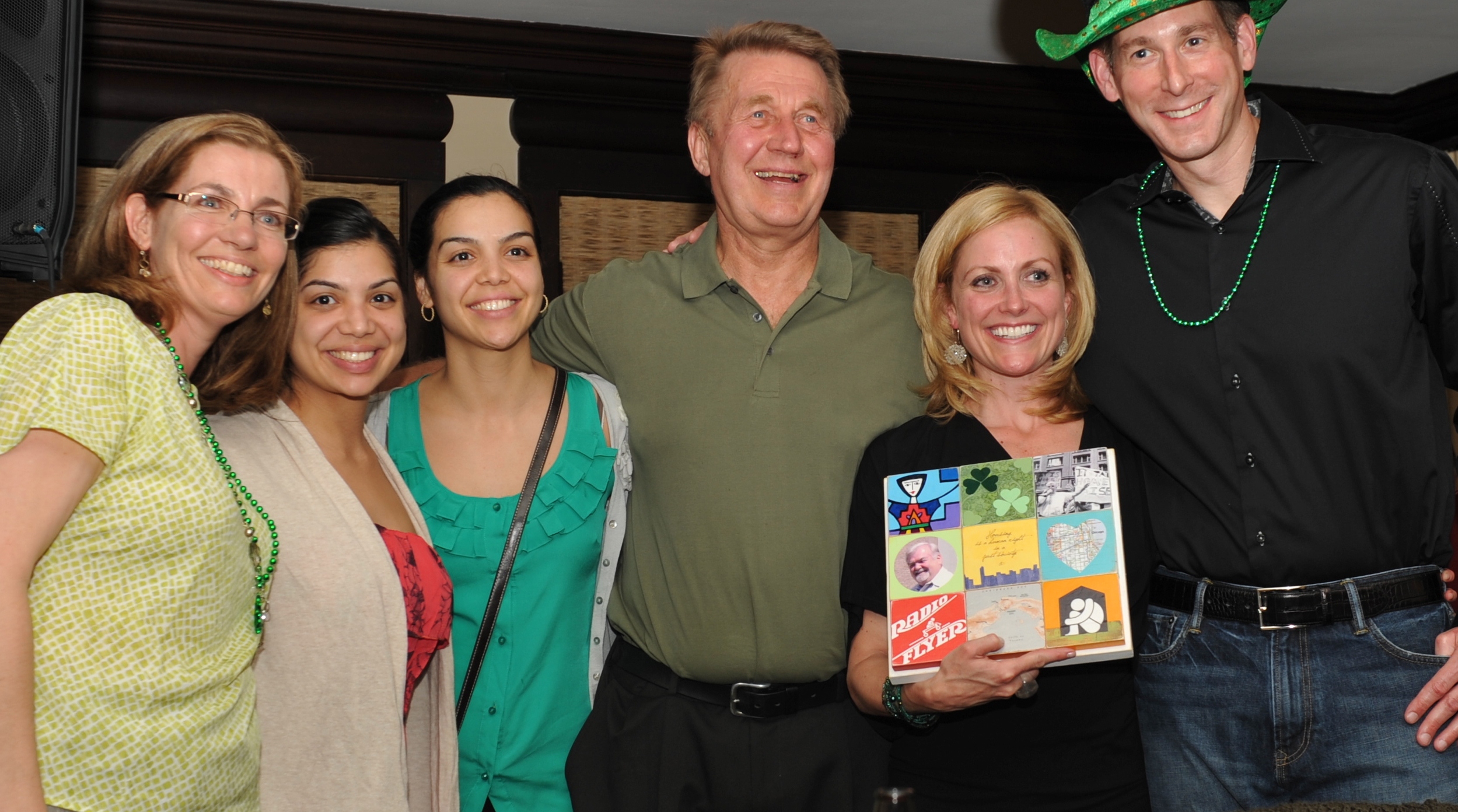 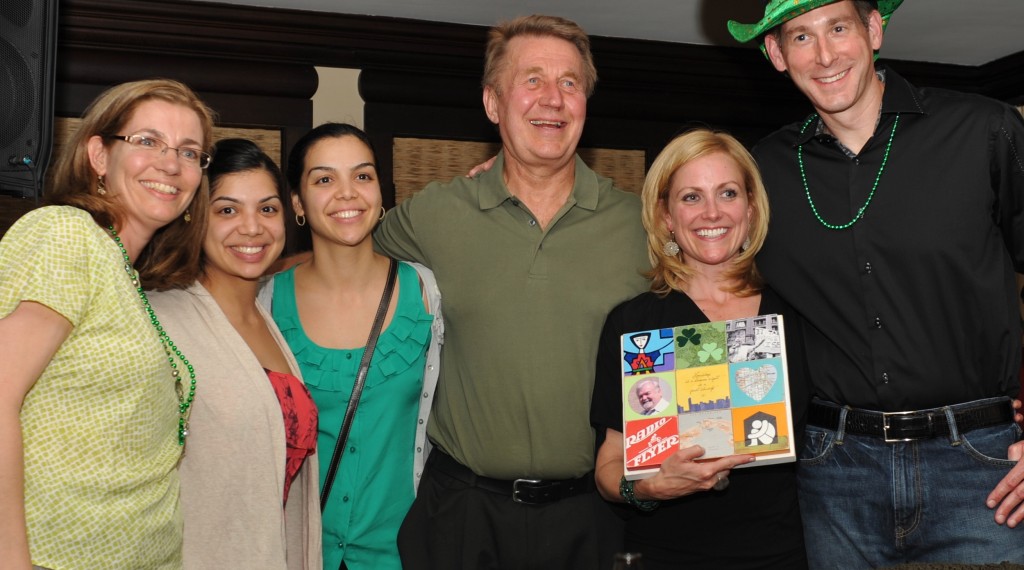 The John “Juancho” Donahue Award is named in memory of a beloved long-time executive director of the Chicago Coalition for the Homeless. It is given to individuals who excel at bringing people together around a common cause. Muriel Quinn and Robert Pasin are two such people. On March 17, CCH proudly conferred the Juancho Award upon this exceptional Oak Park couple.

Muriel began her work with CCH as a policy intern while in graduate school, and later joined our policy staff. Since that time, Muriel and Robert have been consistent, loyal and generous supporters of CCH’s mission.

This year marked the 15th year that Muriel and Robert hosted a St. Patrick’s Day party to benefit CCH. Some of CCH’s most generous donors were introduced to CCH through the annual event. Robert has been instrumental in securing corporate sponsorship for CCH events from his company, Radio Flyer, Inc., year after year. Their combined efforts have raised more than $100,000 for CCH.

Muriel, like the rest of CCH staff, was inspired by working with Juancho and his commitment to justice and human rights in Chicago, Central America, and around the world. Presenting the award at the St. Patrick’s Day party was fitting, since Juancho attended and enjoyed the party for many years. We were thrilled that Juancho’s wife, Chelin, and their children were able to attend the event.