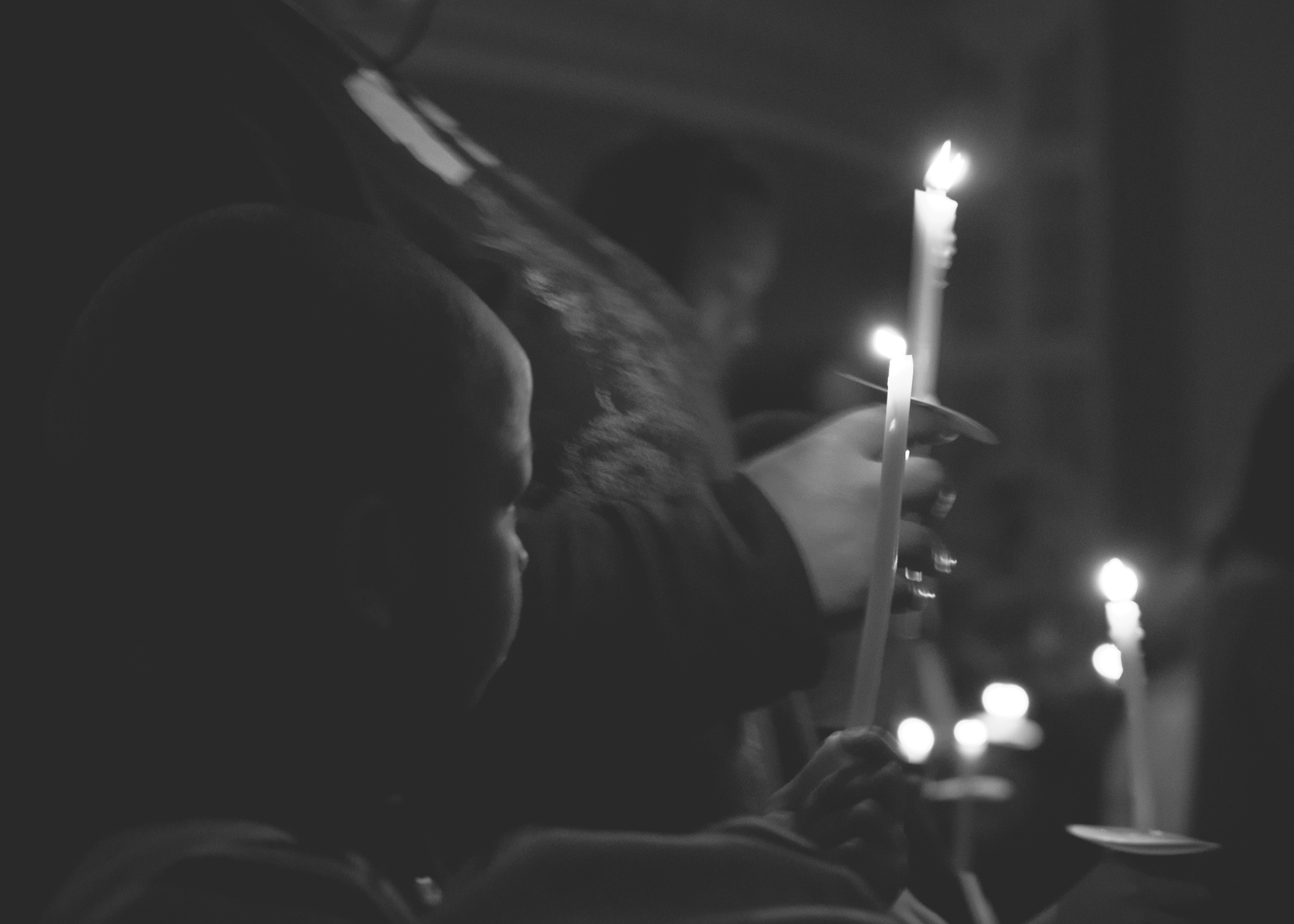 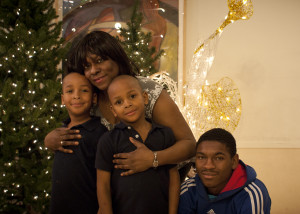 A candlelight service Thursday remembered 31 Chicagoans who died this past year without a home.

“This homeless memorial is to recognize all of the folks whose lives touched other lives and who have passed away, and to remember who they were to us and what they meant to society,” said Wayne Richard, a senior community organizer at CCH who helps plan the annual service.

The church at 700 West Adams was filled to capacity with members of the church, homeless advocates and care providers, as well as 75 children, parents and adults who live at Chicago shelters where CCH offers outreach.

Chicago’s service is affiliated with National Homeless Persons Memorial Day, an event mobilized by the National Coalition for the Homeless. It is among 150 events across the U.S. held near the first day of winter.

The service opened with a beautiful rendering of Amazing Grace that moved the entire room. Wayne Richard then delivered a call to remember those who have passed and, acting as a community, take responsibility for homelessness.

Chanda Richardson also spoke of her struggles before she found transitional housing through A Safe Haven. Calling for justice and compassion, she recited her poem about the strength it takes to cope with homelessness.

Later, Chanda said that she participated in the service because she has “a heart for the homeless and the people who are on the streets. As someone that has experienced homelessness, I thought that I can talk and express my experience to help someone else who is in the same predicament I am.” 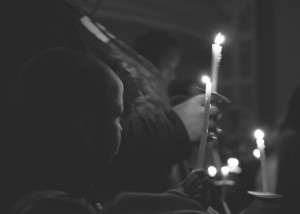 Lights were dimmed and everyone lit their candles when names were read of the 31 homeless and recently homeless people who died this year in Chicago: