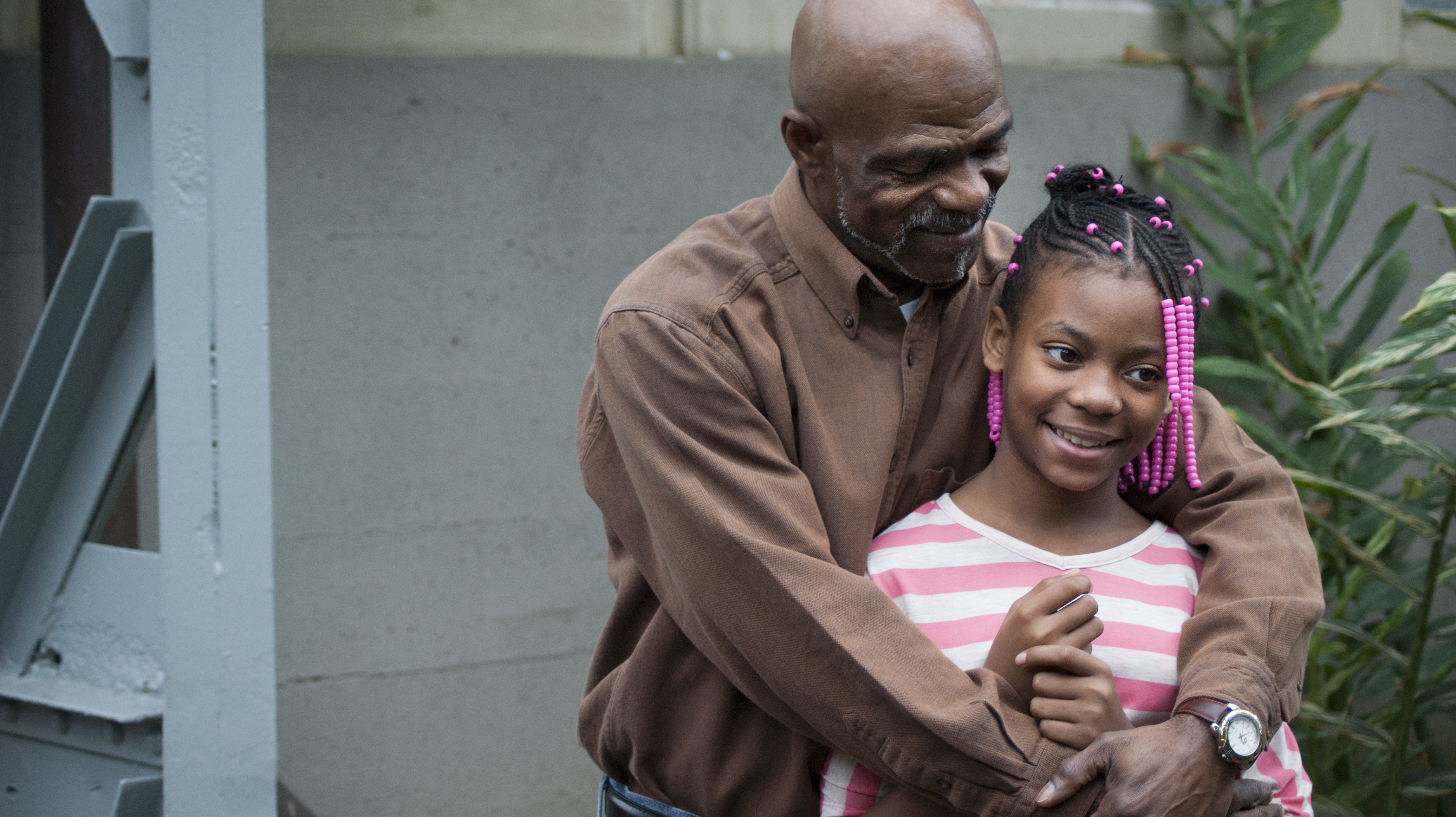 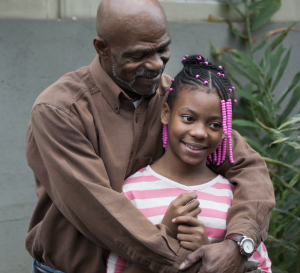 Almost 25 years ago, Charles Jenkins made a vow to turn his life around.

Charles went on to become one of the longest serving community leaders at the Chicago Coalition for the Homeless. And whenever he can include her, the devoted father brings along his youngest child, Charlese.

“When she asks if she can come along, or I have something I need to do and we’re together, I bring her along and she likes it,” he said, smiling.

Charlese, now 11, accompanied her dad at rallies for our affordable housing campaign, Sweet Home Chicago. They attend some meetings together during summer vacation. When the governor came to CCH a year ago to sign the Illinois Homeless Bill of Rights, Charlese was there among the legislators and CCH leaders, standing by the governor’s elbow.

“She still has the pen the governor gave her,” Charles said, smiling.

With his other children grown and parents themselves, Charles said he tries to make the world a better place for families like his.

He knows what it is to be discouraged by poverty and homelessness. Charles was staying in a shelter, out of work and struggling with addiction,when a CCH community organizer invited him to come out for a march the next day. It was 1991, and CCH was pushing to get affordable housing units included in an upscale, tax-subsidized apartment complex known as Presidential Towers.

“Ever since that day, I got involved. It awakened something ‘socially just’ in me, and I knew I had to do something about my own situation. There were people out there fighting the good fight, and God helped me recognize my purpose.”

In the years since, Charles helped CCH launch its Speakers Bureau, through which he and other leaders have talked to thousands of students and interested community members. He played a key role when CCH worked with state officials to create Put Illinois Work, a stimulus-funded jobs program that employed almost 27,400 people. He serves on an advisory panel with the Illinois Department of Human Services, and represents Illinois non-profits on a family board at Seattle’s Marguerite Casey Foundation.

“I like being able to help shape policies and laws that affect people’s lives in a positive way, being able to make a difference, help make this society function for everyday people. If I can help give voice to those people – as well as myself, being one of them – then I can serve a purpose.”

Charles usually works on CCH projects to create affordable housing or fair-wage jobs, “things that bring people out of poverty. Poverty is the real problem.”

A former factory worker, Charles has worked for community groups in recent years, and his wife is a teacher’s assistant. Charlese tries to follow her dad’s interests, asking him about issues she hears while he’s at a meeting or watching the news. Like most girls, she’s also asked her father what she should do when she grows up.

She asked me, ‘Daddy, what do you want me to be when I grow up?’ And I told her a good person. Whatever you want to do and be a good person, that would be great with me.”