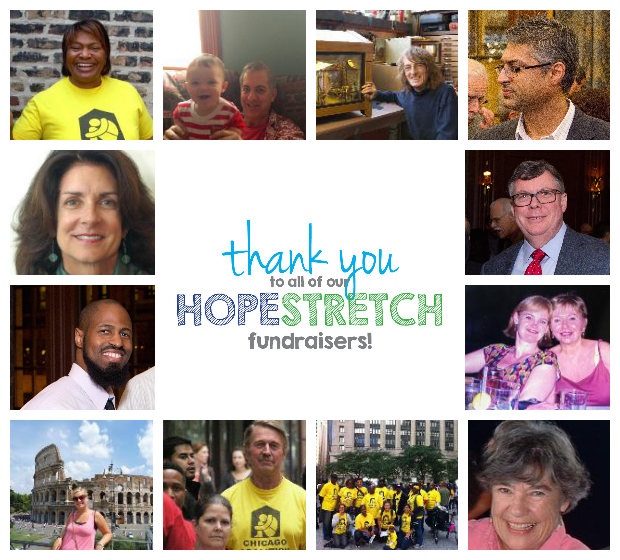 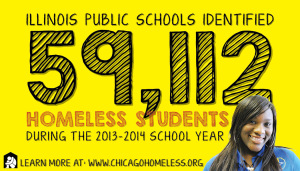 After hosting a premiere-run screening of The Homestretch in September, CCH launched “Hopestretch for homeless youth.”  This exciting, two-month campaign concluded November 10. With the support of 48 volunteer fundraisers, the campaign raised $34,661 from more than 450 individual donors, with final donations still coming in.

Donations will support our work to end youth homelessness, including our Youth Futures mobile legal aid clinic. Supporters were able to get more involved by raising awareness and funds for this very important work.

Tax-deductible donations, of any size, are still welcomed.

CCH is a non-profit grassroots organization, built on the yearly support of 4,000 donors, large and small. This campaign was an opportunity for supporters to reach out to friends and family to educate them about the issue of youth homelessness. All were invited to participate, setting a fundraising goal as low as $250.

Email Claire or call our office at (312) 641-4140 for more information about this campaign, similar upcoming campaigns, or with any other questions.

Produced by Chicago’s Kartemquin Films, The Homestretch is new documentary following the lives of three unaccompanied homeless youths in Chicago. The film will return to the Gene Siskel Film Center from November 21 – 26.