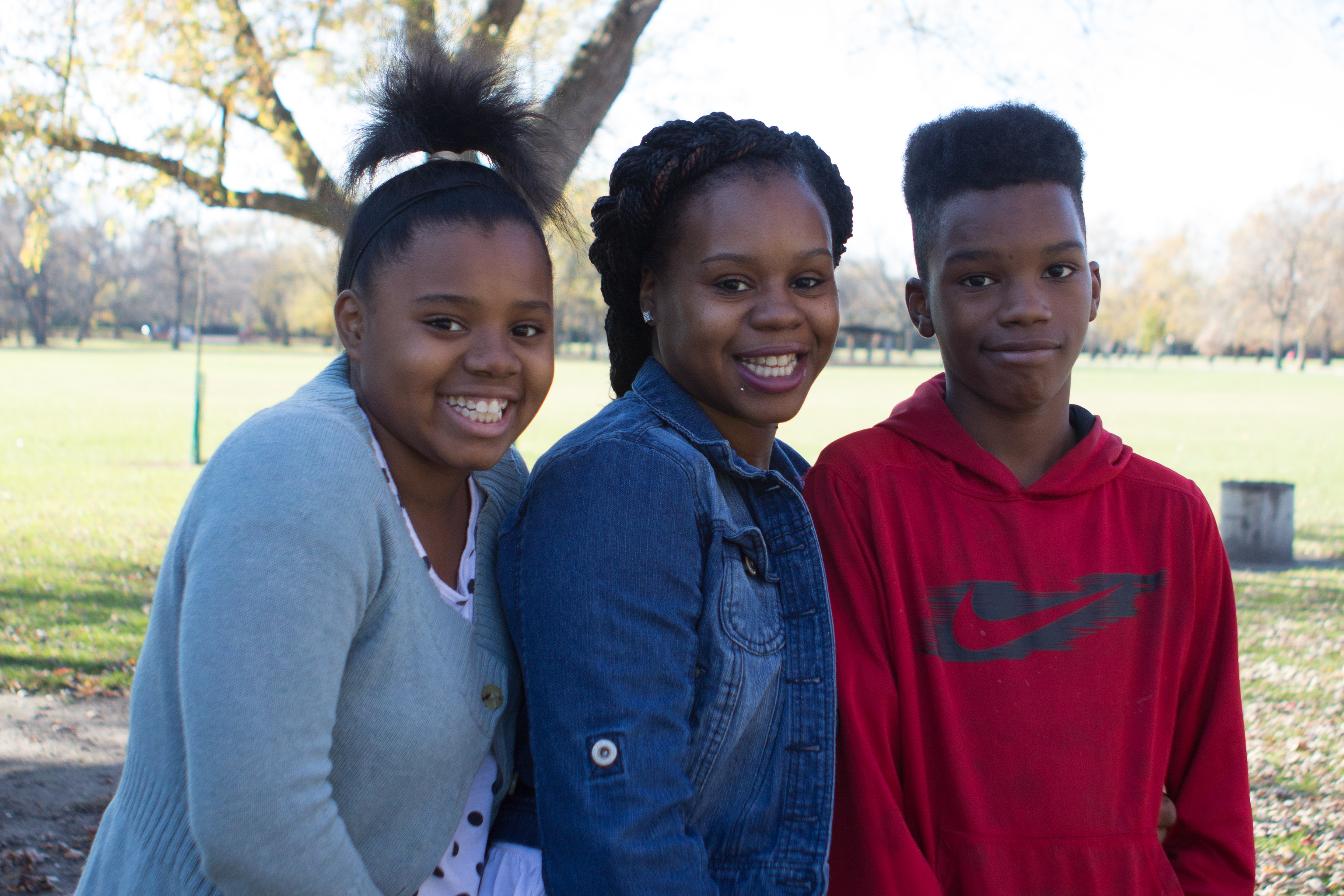 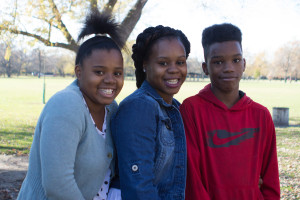 Ashley Crump and her children have lived the past few months in a South Side shelter. It isn’t easy, but it’s help the family needs and appreciates.

Because her home healthcare employer failed to pay its staff for weeks, Ashley needs a new job. Having worked full-time since high school, Ashley hopes her job hunt will work out soon. Still, she’s unsure when her family can move back into a home of their own.

“We had a place, but it was difficult to pay all the bills and for food. About 60 percent of my wages went for rent,” she explains.

Knowing what low-income families face, Ashley says she “jumped on board” to volunteer with the Chicago Coalition for the Homeless. Ashley learned about CCH when she met Wayne Richard, one of our long-time organizers, during an outreach session at the shelter.

“I didn’t know there were so many people out there pulling and fighting and striving for the homeless,” she says.

As a HomeWorks leader, Ashley advocates for needed resources, some of which would link homeless students and their families with housing providers. She will also join in advocating for quality school services for homeless students.

An issue that hits close to home is how every Chicago school is required to have a staff member serve as a liaison to homeless students. Yet for months, no one at her children’s school reached out to Ashley’s family.

“The staff knew what our situation was because my kids were taking two buses and a train to get to school. It took another parent to tell me,” she recalls. 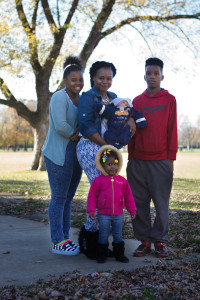 Ashley asked for a meeting, where she learned that homeless students qualify for free CTA cards to get to school. That’s proven has been a big help, though the liaison sometimes sends the students home – including Ashley’s 13-year-old daughter and 12-year-old son – without bus cards for the next week.

Without the bus cards, it’s left to parents with little income to pay for their children’s rides back to school. But Ashley says firmly, “They go every day. There’s not a day that they miss,” adding that her children earn “excellent grades.”

Ashley says HomeWorks inspires her to work for opportunities for families like hers.

“It doesn’t just start with me and my family and this situation we’re going through. I’m able to help out with the fight, and I’m going to stick around,” she says.