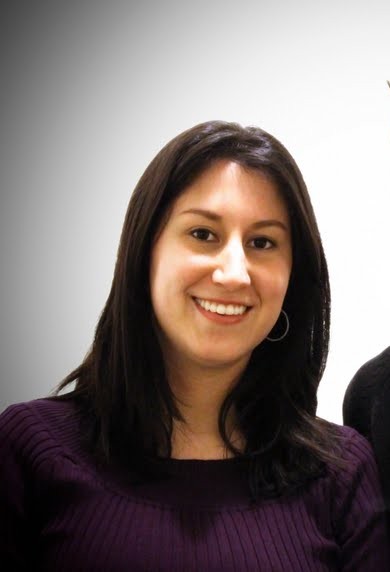 My name is Rachel Leonor Ramirez– Leonor for my great grandmother, whose love for life and people is the foundation for my passion for organizing and community building. She migrated to the U.S. from Colombia with others in our family, including my young father. I consider my experience a multi-racial one, as my mom is white-American and is the one responsible for introducing me to political activism from a young age.

I’m thrilled and grateful to be back in my home city of Chicago to organize around homeless issues. Prior to this position, I was working and studying in southern California while attending Pomona College as a Posse (Foundation) Scholar. I earned my bachelor’s degree last year in Chicana/o Latina/o Studies. During my time at Pomona, I was involved with the unionization struggle of the majority migrant and Latino dining hall workers. Pomona is currently receiving heat from the National Labor Relations Board for violating labor laws in its handling of this situation, as recently covered by the New York Times.

During and after my years in school I also spent extensive time abroad, particularly in Central and South America. This includes a semester studying in Lima at Pontificia Universidad Catolica del Peru. For four months last fall, I also taught English in Colombia, working as a Fulbright grantee.

I first learned about the work of CCH in 2010, while an organizing trainee at Midwest Academy. I completed my Academy internship with Citizen Action/Illinois, organizing south suburban residents against the closing of the emergency room at Cook County’s Oak Forest Hospital.

Since then, I have been hooked.

I love community organizing for its empowering effect for participants, who use their stories, sometimes for the first time, to bring their visions for themselves and their communities to bear on the power structures around them. Organized community power brings both material and non-material changes to people’s lives.

As a CCH organizer, I will be working on the Reentry Committee and the Prostitution Alternatives Round Table, assuming work that was done by Senior Community Organizer Drea Hall. I will primarily organize in shelters and housing programs that serve formerly incarcerated constituencies.

I will also be working in predominately Latino and migrant (Spanish-speaking) shelters to expand CCH’s relationships with Chicago’s Latino communities and ensure that these voices and experiences are represented and heard in our collective fight to end homelessness.

Photo by Betsy Neely, Avalanche in B Photography.