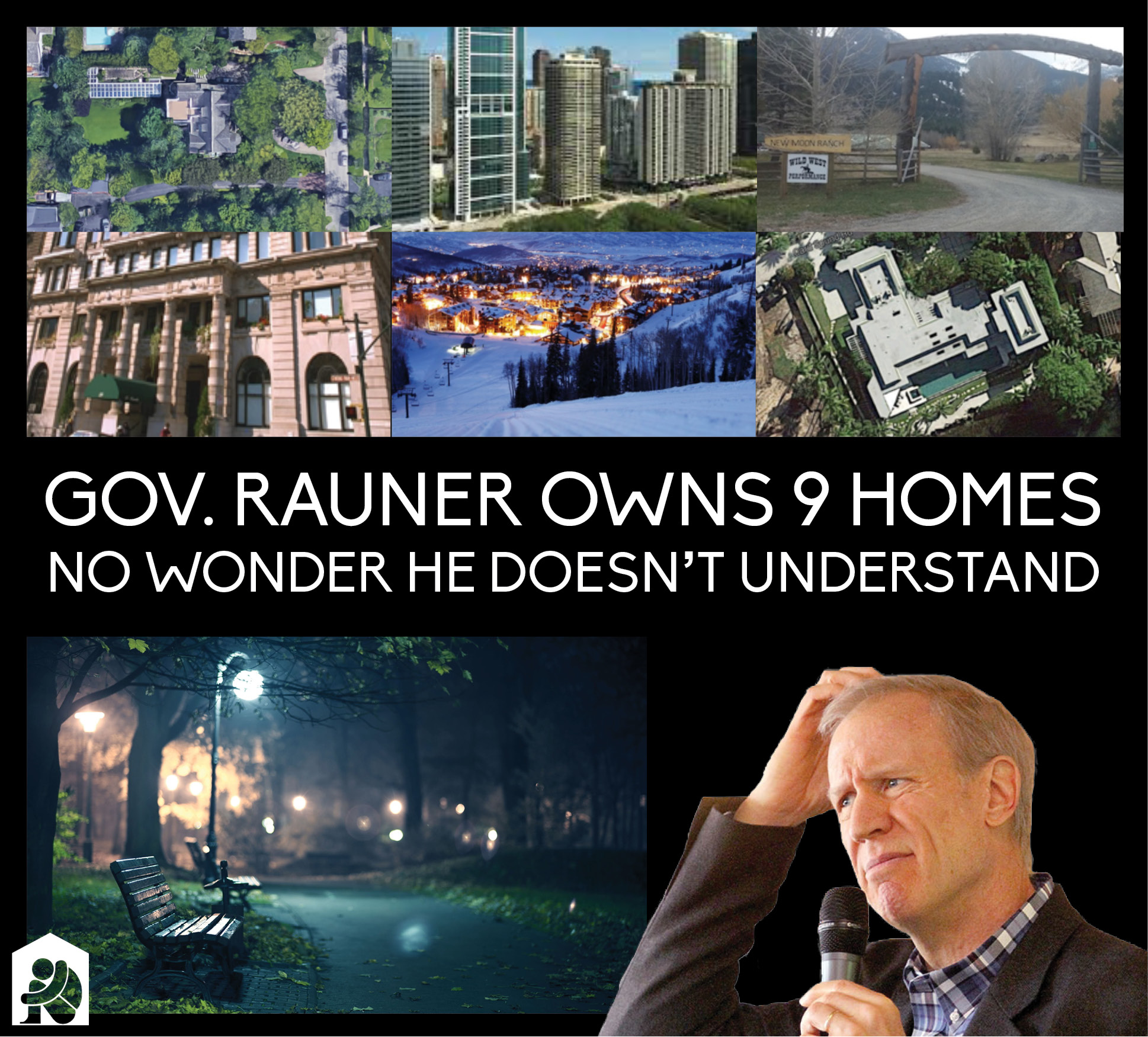 Advocates fear Rauner will veto the bill sent to him on May 18, after passing the Illinois House and Senate.  The governor has told the media that he does not want to allow funding measures that are “a short-term thing” instead of “a grand bargain.”

ACTION ALERT: Can you please help us in urging the governor to sign Senate Bill 2038? We are asking people to participate until the governor’s July 17 signing deadline.

This important bill would release emergency funding to service providers across Illinois, including those that assist homeless youth, families and adults.

Providers have waited 11 months for the state to pay them for services already delivered, forcing many to close programs, lay off staff, and turn away those who need help. Sponsored by State Rep. Greg Harris (D-Chicago), SB2038 would release 46% of the funds that service providers were budgeted to be paid in this fiscal year, which ends June 30.

“Although all providers deserve to be paid fully for the services they have provided, the stopgap funding would be a huge boost to our ability to keep our doors open and keep youth off the street while a longer-term solution is found,” said Flora Koppel, executive director of Unity Parenting and Counseling Center in Chicago.

SB2038 also would release dedicated funds for homeless and housing programs, funds that have already been collected and held in eight state accounts. The release of $275 million from these housing accounts was proposed in two bills (HB4955 and SB2603) advocated since January by the Chicago Coalition for the Homeless and Housing Action Illinois. With the release of these housing funds, homeless service providers would receive more than just 46% of the funding owed to them.

SB2038 would fund the following:

Ms. Koppel chairs the CCH Youth Committee, which advocates with 40 homeless youth providers from across Illinois. The Youth Committee has worked tirelessly to secure funding. This includes personal meetings with Gov. Rauner, Senate President John Cullerton, and many legislators. The Youth Committee and youth leaders also participated in civil disobedience, staging a February sleep-in at the Thompson Center and an April sit-in at the Executive Mansion in Springfield.

SB2038 passed in the House and Senate with no opposing votes. Though hopeful about this legislation, CCH knows that providers have emptied their coffers to keep core programs afloat.

We want state leaders to understand that this is just emergency funding. Providers deserve to be fully paid for services delivered in FY16. We will continue to advocate for a complete state budget, fully funded with adequate revenue.