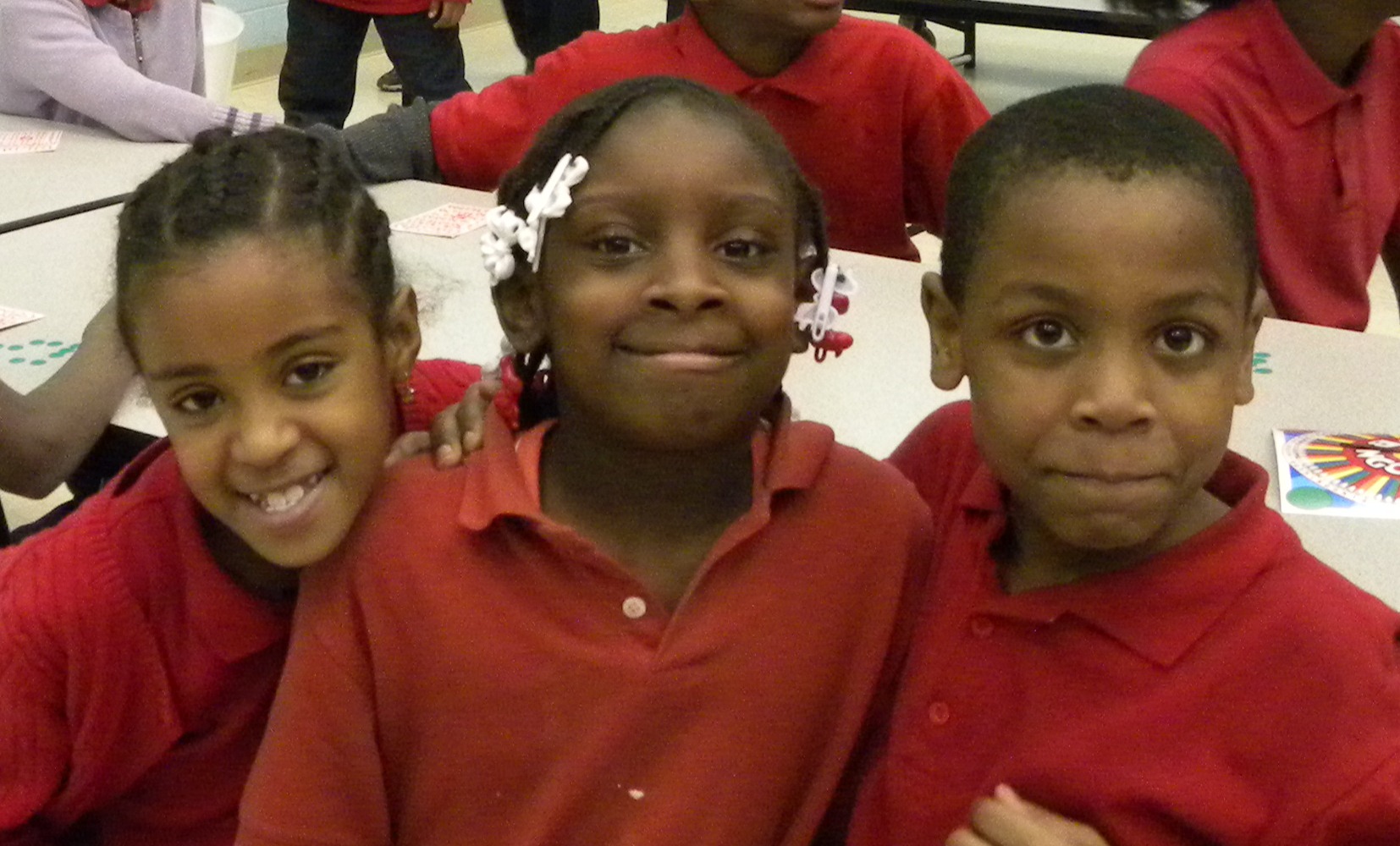 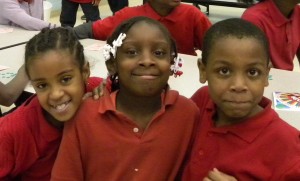 Tuesday, at 1 p.m., a key hearing regarding Chicago school closings will be held in Springfield by the Illinois House Executive Committee.

Chicago Public Schools (CPS) are requesting a 4-month extension of a state-mandated deadline to announce school closings by December 1. Instead, CPS is asking to postpone its decision until March 31, 2013. Media reports indicate that CPS is looking to close 80 to 120 schools next year.

We are asking our supporters to contact their legislator to voice opposition to the delay.

Legal Director Laurene Heybach of the Chicago Coalition for the Homeless belongs to the Chicago Educational Facilities Task Force, most of whose members oppose the CPS request for a 4-month extension.

If the December deadline is not observed, a family will not know if their child’s school may be closed in time to meet CPS’s own December 14, 2012 deadline to apply to selective-enrollment schools.

Before the December 1 deadline was enacted two years ago, we saw the chaos caused by spring closure announcements: It left CPS with too little time to suitably prepare for the shift of students into other schools, including insufficient provisions of textbooks, desks and other supplies essential to learning. It also undercut the community’s ability to challenge any proposed closures.

CPS closures and consolidations should be based on the findings of a 10-year Facilities Master Plan –  a draft of that plan is due in January and finalized next July. CPS has asked that these deadlines be postponed six months as well.

Please also consider calling your legislators’ district offices today and Springfield office tomorrow. Tell them to vote “no” on the CPS amendment to Senate Bill 547. You can find their contact info here.