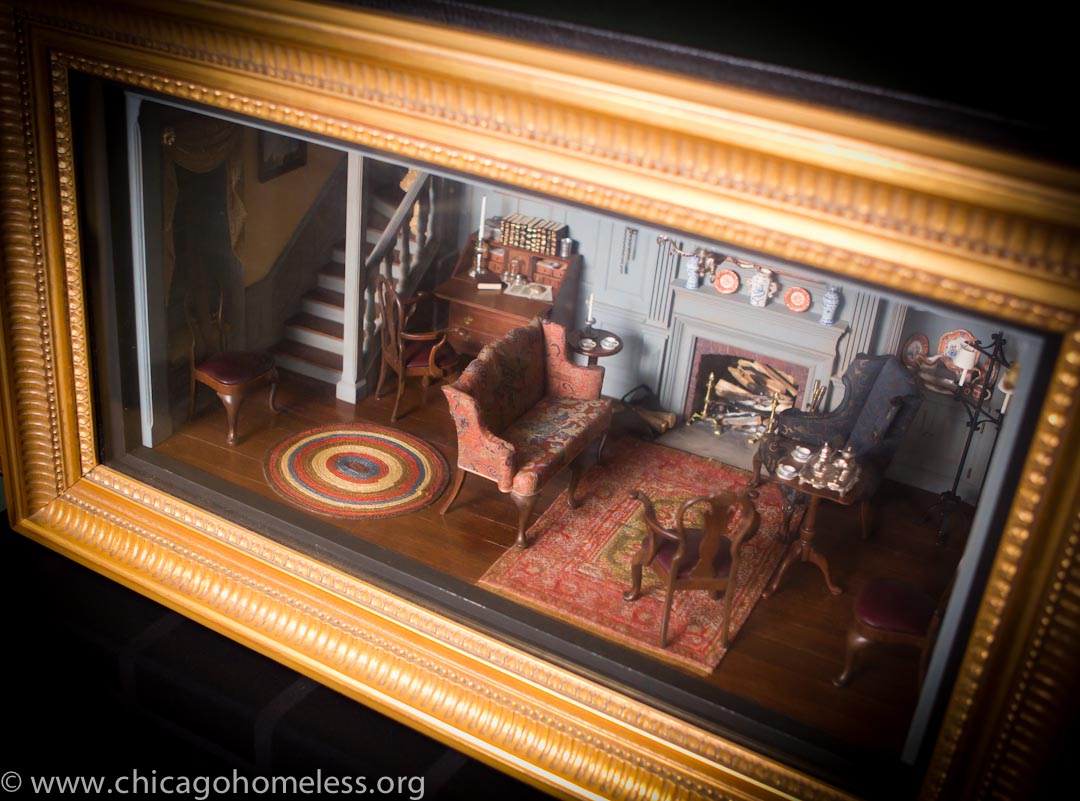 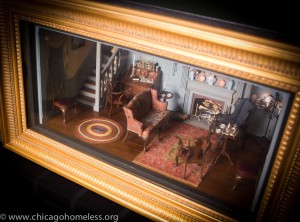 CCH is working with a renowned miniature room artist, Henry Kupjack, to bring an exciting, one-of-a-kind exhibit to Chicago’s Loop in fall 2014. To underwrite the exhibit, CCH is auctioning a Kupjack room, with the online bidding to end Thursday, Dec. 19 at 2:15 p.m. CST. 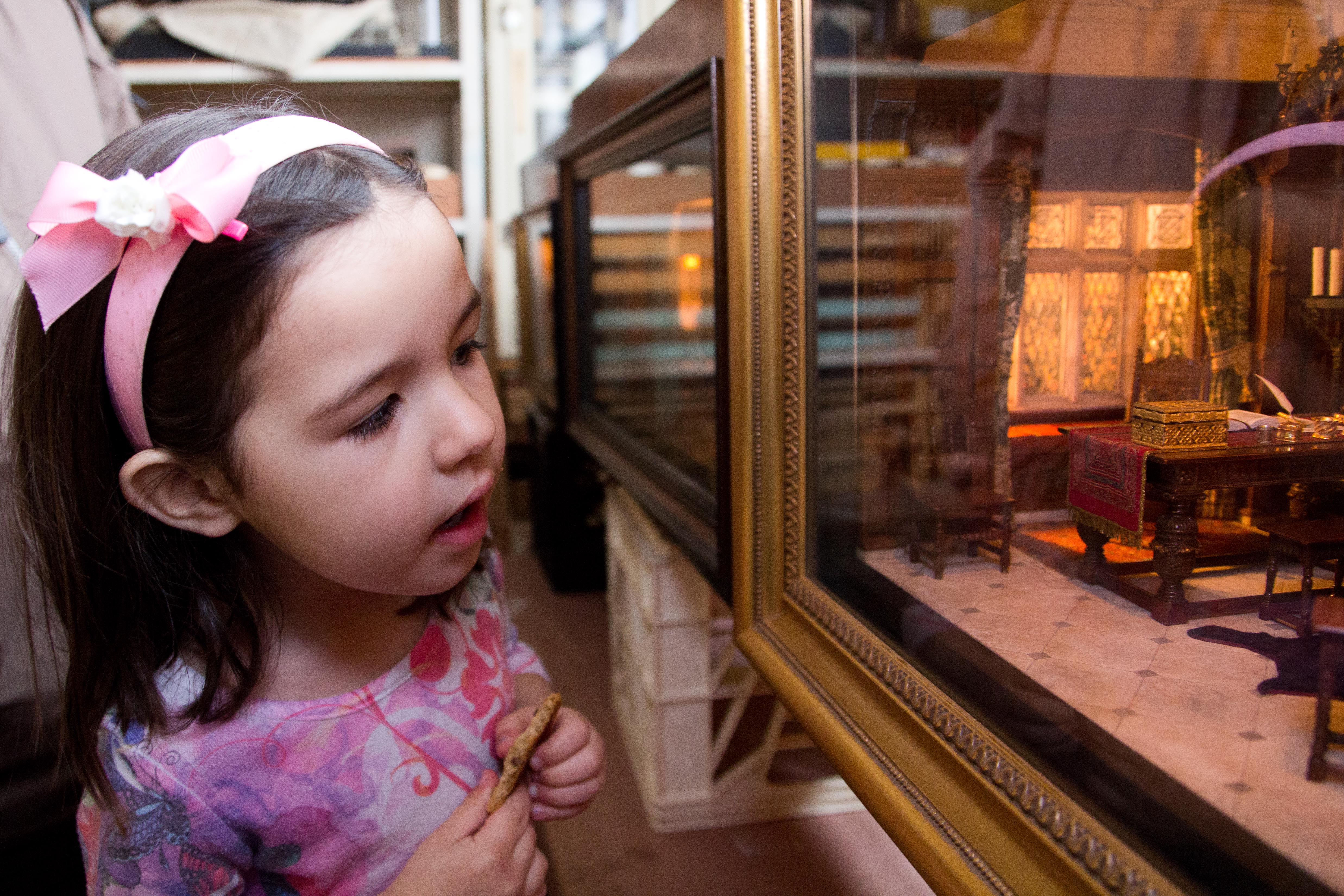 Hank Kupjack generously donated one of his exquisite works – New England Parlor, circa 1770 – to be auctioned on Charity Buzz. It’s the first time a Kupjack room has ever been auctioned for charity! Details and images of the room can be found HERE.

Also currently up for bid on Charity Buzz is a silkscreened poster signed by The Replacements, courtesy of our good friends at Riot Fest.

Kupjack’s Miniature Rooms invoke awe and childlike wonder in viewers of all ages. Kupjack’s rooms are so “real,” you feel as if you are in the room. The artist uses a scale of 1:12, so that one inch equals one foot.

Next fall’s exhibit will feature an unprecedented collection of 72 rooms by the Kupjack family. The collection will include work by Mr. Kupjack’s late father, Eugene, principle artist of the American Room Series of the Thorne Rooms, on permanent display since 1945 at the Art Institute of Chicago.

You can also see more images of Kupjack work and testimonials to their impact in on his website – www.kupjack.com