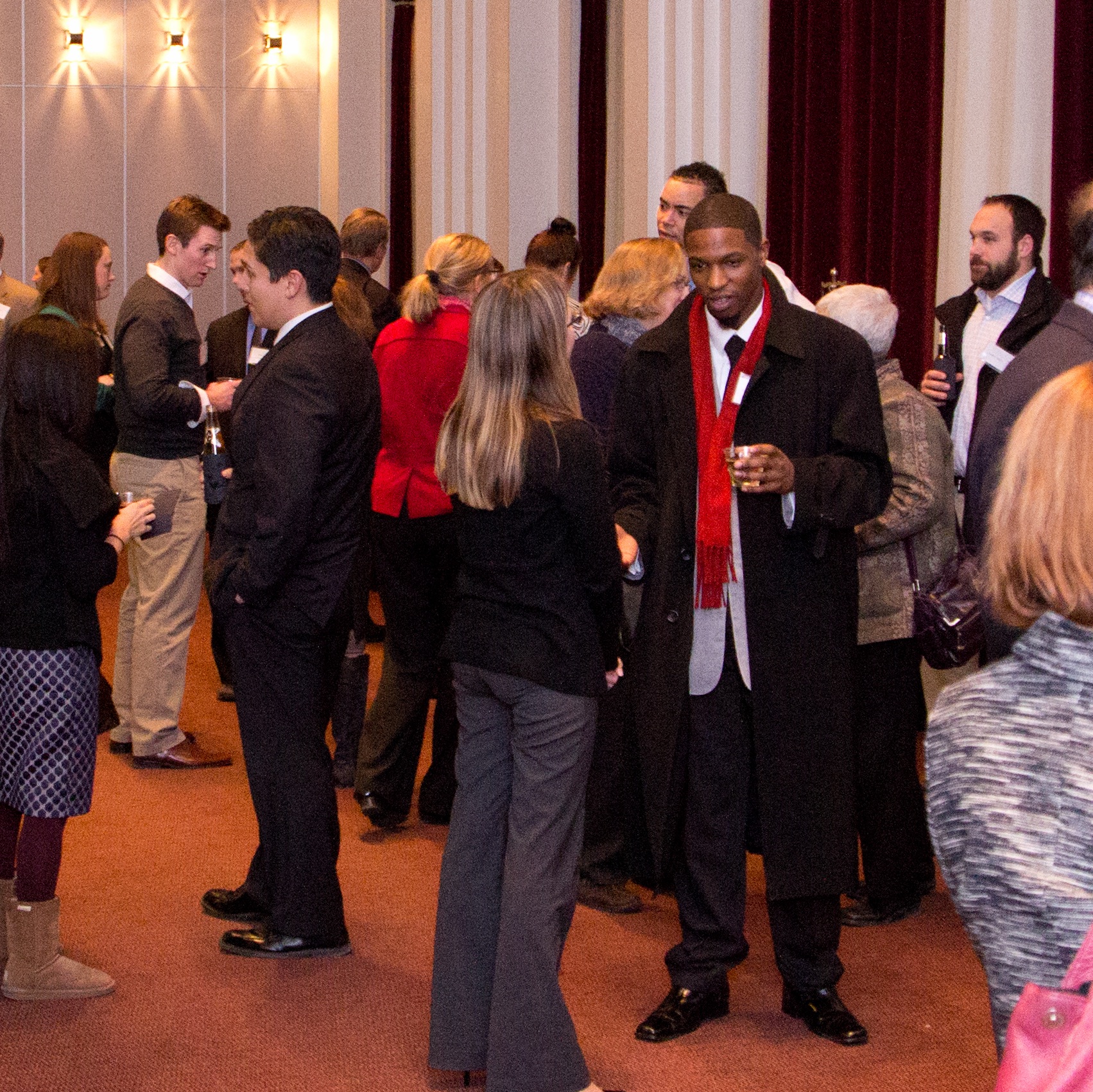 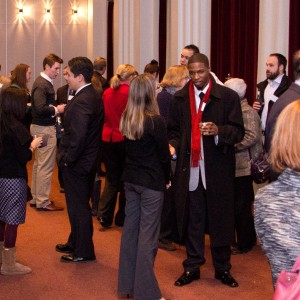 The Law Project of the Chicago Coalition for the Homeless looks forward to our Justice Circle reception on Thursday, February 13 at the Chicago Bar Association, 321 S. Plymouth Court from 5:30 to 7:00 p.m. Our program will start promptly at 6 p.m. and feature remarks by The Honorable Thomas L. Kilbride, Justice of the Illinois Supreme Court.

The Justice Circle includes members of the legal community and others who financially support the work of the Law Project on behalf of children and teens facing homelessness, including youth living on their own, without a parent or guardian. New members are always welcome!

This year, we are celebrating the 20th anniversary of the Illinois Education for Homeless Children Act, also known as Charlie’s Law. Charlie was a homeless child who was turned away from school after his family lost housing and moved into a homeless shelter in Aurora.  The law was passed to secure school stability for children like Charlie.

Many of the provisions of Charlie’s Law were later incorporated into the 2001 reauthorization of the federal McKinney-Vento Act. Since 1994, thousands of children have benefited from the provisions in Charlie’s Law. During the last school year alone, Illinois school districts identified 51,638 students in homeless situations.

As we celebrate 20 years of educational advocacy for children and teens who are homeless, the Law Project is pleased to honor those who have contributed significantly to equal access for all children, including:
·      Attorney Nora Flaherty and the Chicago law firm of Burke, Warren, MacKay & Serritella, P.C.
·      The Honorable Julia Nowicki, and
·      School liaisons recognized for their dedication to and history of implementing education rights for homeless students in Illinois.

The Law Project is the only legal aid program in Illinois focused on the needs of individuals experiencing or at-risk of homelessness, with a particular focus on children and youth – 97% of its 289 cases last year involved children and tens with school issues, or homeless youth with other civil legal needs.

You can learn more about the Justice Circle and join online. To RSVP for the event, please email Ali Heinen.