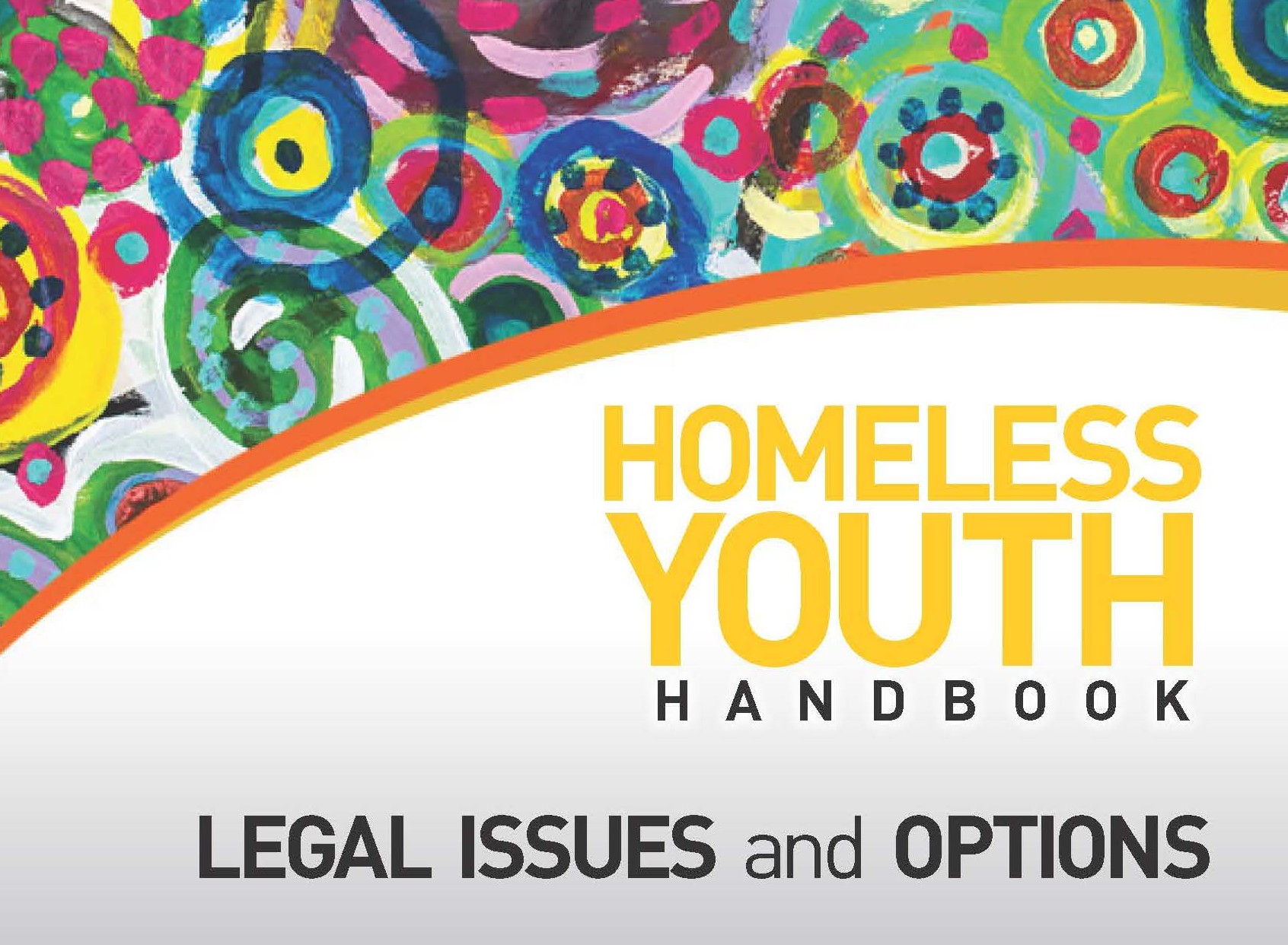 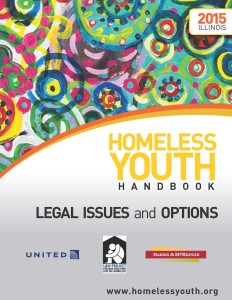 A 17-chapter guidebook, it was written in collaboration with attorneys from the Baker & McKenzie law firm, United Airlines, and CCH.

“This is a valuable guide for homeless youth, including unaccompanied youth living without the support of a parent or guardian, as well as those who work with them. At the end of last school year, more than 59,000 homeless students were identified by Illinois school districts, including 22,144 students in the Chicago Public Schools,” said Patricia Nix-Hodes, director of the Law Project at CCH. “This guide is for them.”

With similar guidebooks published for use in Minnesota and Washington, this is the third homeless youth guidebook that Baker & McKenzie has co-authored in collaboration with a local non-profit. Released on Jan. 28, the Illinois handbook is a joint effort involving pro bono work by 49 attorneys from Baker & McKenzie and United Airlines and four attorneys with the Law Project.

The staffs of Baker & McKenzie and United gave more than 1,100 hours to writing the Illinois guidebook.

“The guide offers practical answers to the varied and complex legal issues faced by homeless youth,” said Adrienne Pitts, a partner at Baker & McKenzie. “Our team was honored to partner with the Chicago Coalition for the Homeless and United Airlines to work on this important project.”

“United Airlines may be a global company, but it’s important for us to use our resources to help improve lives right here in our own backyard,” said Steve Fus, Assistant General Counsel of United Airlines. “It was a privilege for United’s legal team to play a role in developing such a valuable resource for our local youth.”

The comprehensive guide presents information in a youth-friendly question-and-answer layout across 17 topics, from education, health care and housing to consumer and credit issues. The handbook also provides tools for dealing with some of the key social issues that often cause or accompany homelessness, such as domestic violence, sexual exploitation, mental health issues and substance abuse.

The Law Project released the youth guidebook during a reception for the CCH Justice Circle at Baker & McKenzie’s Chicago office. More than 100 attorneys and youth advocates attended the event.

Print editions of the handbook will be available, and can be requested by email.