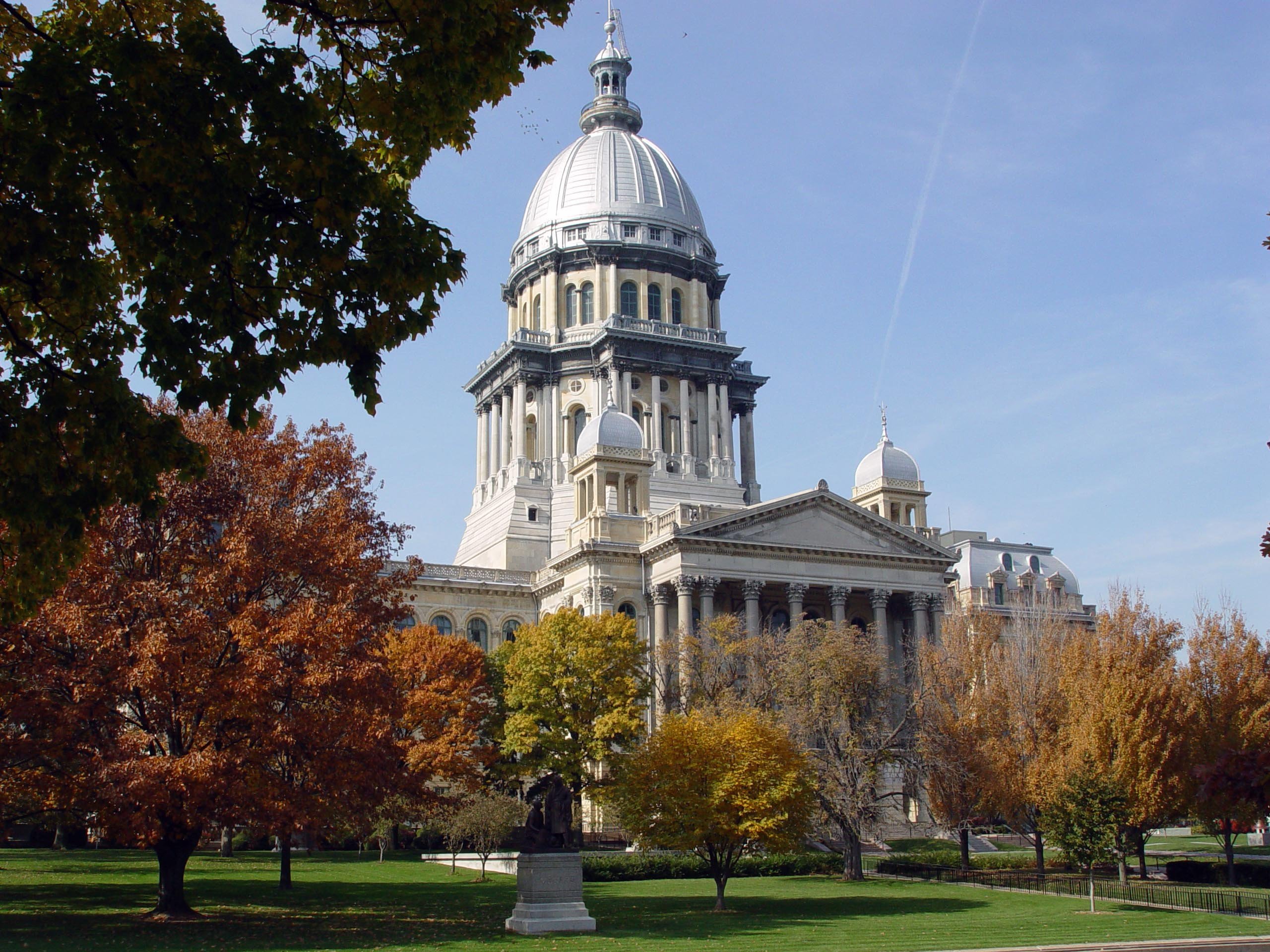 Because homelessness is such a complex issue with many causes and contributing factors, CCH takes the lead on or supports a broad array of bills in Springfield. This session the bills we are tracking address criminal justice reform, education, minimum wage, sex trafficking, and housing discrimination, as well as some administrative issues in state government.

Some of our key bills include:

To read our full legislative agenda for 2012, click here.