Seven students awarded $14,000 college scholarships by the Chicago Coalition for the Homeless this June are new high school graduates who live in Chicago, Joliet, and Tinley Park.

CCH offers a renewable scholarship to students who succeeded in school while coping with homelessness. Twenty-one students will be assisted next school year, including five sophomores, five juniors, and four seniors.

CCH is pleased to announce that the scholarship award for all students will increase to $3,500 a year. This first increase in five years is thanks to a substantial gift in memory of Jill L. Meinzer.

In addition, The Osa Foundation, a long-time scholarship funder, is purchasing laptops for 12 incoming freshmen and sophomores. The intent is to help students expected to face a mix of online and in-person classes this fall.

Juniors and seniors in the scholarship program have already received laptops through a previous initiative, also led by Osa President Robin Lavin, that awarded laptops to students after their freshman year if they maintained grade point averages of a “B” or better.

“We are grateful to those who support these scholarships, helping students afford the college opportunities they have achieved. Our students have excelled academically despite coping with homelessness as unaccompanied youth supporting themselves while in high school or living homeless with their family, some in doubled-up situations,” said Patricia Nix-Hodes, director of the Law Project, which manages the scholarship program.

A $500 book award is also given to program alumni who go on to graduate school. Six awards have been given to students returning to school in the fall to earn a law degree, master’s degrees in architecture, art therapy, business, and social work; and a PhD candidate in sociology.

“Besides being determined, I don’t give up easily,” one student told the Scholarship Selection committee. It was a statement the committee agreed could apply to every one of CCH’s scholarship students.

The 2020 scholarship winners are: 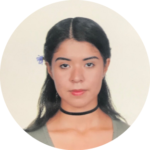 At Chicago’s Lane Tech High School, Iaitzy Cervantes participated in marching band, Costa Rican Club, and has worked part-time for two years. The honors student was a four-year member and vice president of Lane Tech’s Junior ROTC, where she participated in archery and the drill team.

Iaitzy plans to study pre-medicine or nursing at UIC. She said the most important person in her life is “my mom, my role model.” 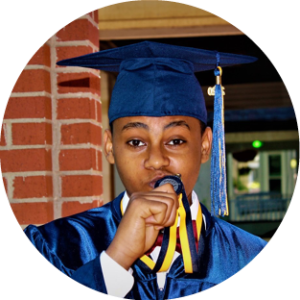 Kidus Guta moved to Chicago in fall 2018, when his family emigrated from Addis Ababa, Ethiopia due to political issues.

“Moving from one country to another was hard for me, because it meant starting a new life, learning new things, and learning a new language,” he wrote in his application.

But in his first year at Sullivan High School, Kidus, then a junior, earned all A’s. Trained to repair computers by his father, and later certified as a smart phone technician, Kidus volunteered with the school IT teacher, servicing students’ Chromebooks. Kidus plans to study computer engineering at Northeastern and later earn his master’s degree. 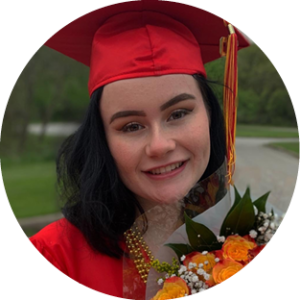 Madison McLaughlin was involved in many extracurricular activities at Tinley Park High School. That included three years on the swim team, choir, and band. In the top 10% of her class, Madison has worked part-time for two years.

Aspiring to a career as a veterinarian, Madison is considering a major in animal science. In her application, she noted her gratitude for her grandfather and late grandmother, writing that they “selflessly” helped her and her mother so that she could do well in high school. 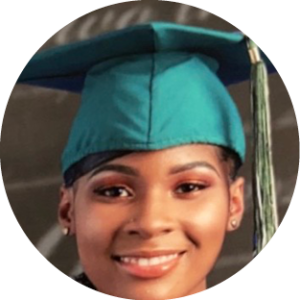 At Gary Comer College Prep, Alexis Medley spent four years on the student newspaper, in Student Council, and with Big Brothers Big Sisters. She also volunteered as an election judge through Mikva Challenge. With a weighted GPA over 4.0, Alexis ranked within the top 15% of her class.

Selected in her senior year as a Posse Foundation scholar, Alexis will attend Agnes Scott, a women’s college in Georgia. She plans to major in political science and aspires to become an attorney and work as a prosecutor. Alexis pointed out in her application that “we need more Black and Brown people working in our judicial system” to change the system, ending racial profiling and ensuring fair trials and justice. 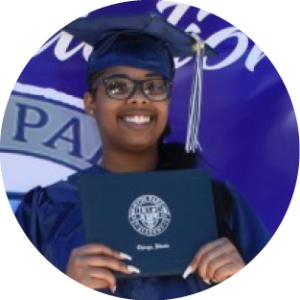 Tiyjalauanna Tipler and her twin sister transferred to Hyde Park Academy in their sophomore year, after moving to Chicago. As her family coped with homelessness, Tiyjalauanna stayed active throughout high school – as a cheer co-captain, in Student Council, Upward Bound, and After School Matters, and interning downtown in public relations through Urban Alliance.

She also volunteered as a youth organizer with South Side Together Organizing for Power (STOP). In her interview, Tiyjalauanna said, “Going through things and advocating for things was the most beneficial thing I went through in high school.” 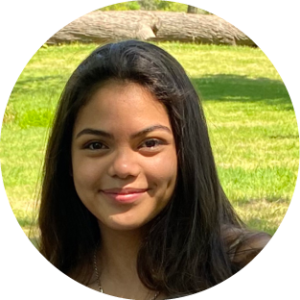 Experiencing homelessness “off and on again my entire life” as part of a large family, Angela Villazana eventually came to realize that she wants a career as a social worker. Attending six different elementary schools caused her to struggle in school, and she later dropped out of Lake View High School. After her son was born, Angela decided to return to school last year, graduating this spring from Cornerstone Academy.

“Going through all that and seeing where I am right now shows a lot about myself and my character,” she said in her interview. Her twin brother, Angelo, is a CCH scholarship student who graduated this spring from Arrupe College, where Angela will begin classes in the fall. 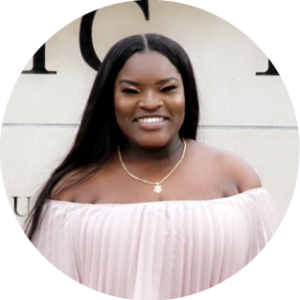 An active community and school volunteer, Zyane Williams is also a youth ministry leader at her church. With a 3.9 GPA, she was inducted into four honor societies at Joliet Catholic Academy, including National Art, National English, and National Honor Society, and Mu Alpha Theta (math honors). Zyane plans to study business administration at NIU.

Zyane became homeless after the sudden death of her beloved mother last June. Though a stellar student, a grieving Zyane assumed she would have to transfer to a public school. Zyane’s art teacher “made it her job to not only be my teacher, but a loving advocate,” and made sure Zyane could finish her schooling at Joliet Catholic.

Editor’s Note: CCH mourns the tragic loss of Zyane Williams, who passed away in September. With her family’s permission, CCH donated Zyane’s first semester award to a scholarship fund in her name at Joliet Catholic Academy.

Since the CCH scholarship program began in 2004, 26 students have graduated with bachelor’s degrees, 50% of students eligible to do so. Three other scholarship students (6%) earned associate or nursing degrees.

This compares to a national study that shows 40% of students who were both from the lowest income bracket and first generation college students earned a bachelor’s within six years from a four-year school (University of Pennsylvania and Pell Institute for the Study of Opportunity in Higher Education, 2020).

CCH’s scholarship program assists students throughout college: Our graduates, most of them self-supporting by age 18, average 4.5 years of study before completing their bachelor’s degree.

Thanks to private donors and dedicated grants to the scholarship program, CCH will have awarded almost $510,000 to 75 students through next school year.

Associated Bank sponsors the scholarship awards. The 2020 event was canceled until next spring because of necessary restrictions during the pandemic.

Serving on the Scholarship Selection Committee are three former scholarship recipients: Daihana Estrada is a 2010 winner and UIC grad in her third year at Loyola law school. Gesenia Viviescas, a 2013 winner who won a Fulbright award to teach in Taiwan after graduating from Indiana’s DePauw University; she is earning master’s degrees in social work and in Women, Gender and Sexuality Studies at DePaul. Kristen Lang is a 2014 winner who teaches in the Chicago Public Schools after graduating with honors from HBCU Benedict College in South Carolina.

The 10-member selection committee evaluates applicants using a rubric to evaluate the strength of their written applications, including short essays, as well as recommendation letters, followed by committee interviews with the semifinalists – this year using Zoom. Nineteen high school seniors applied by the May 1 deadline.