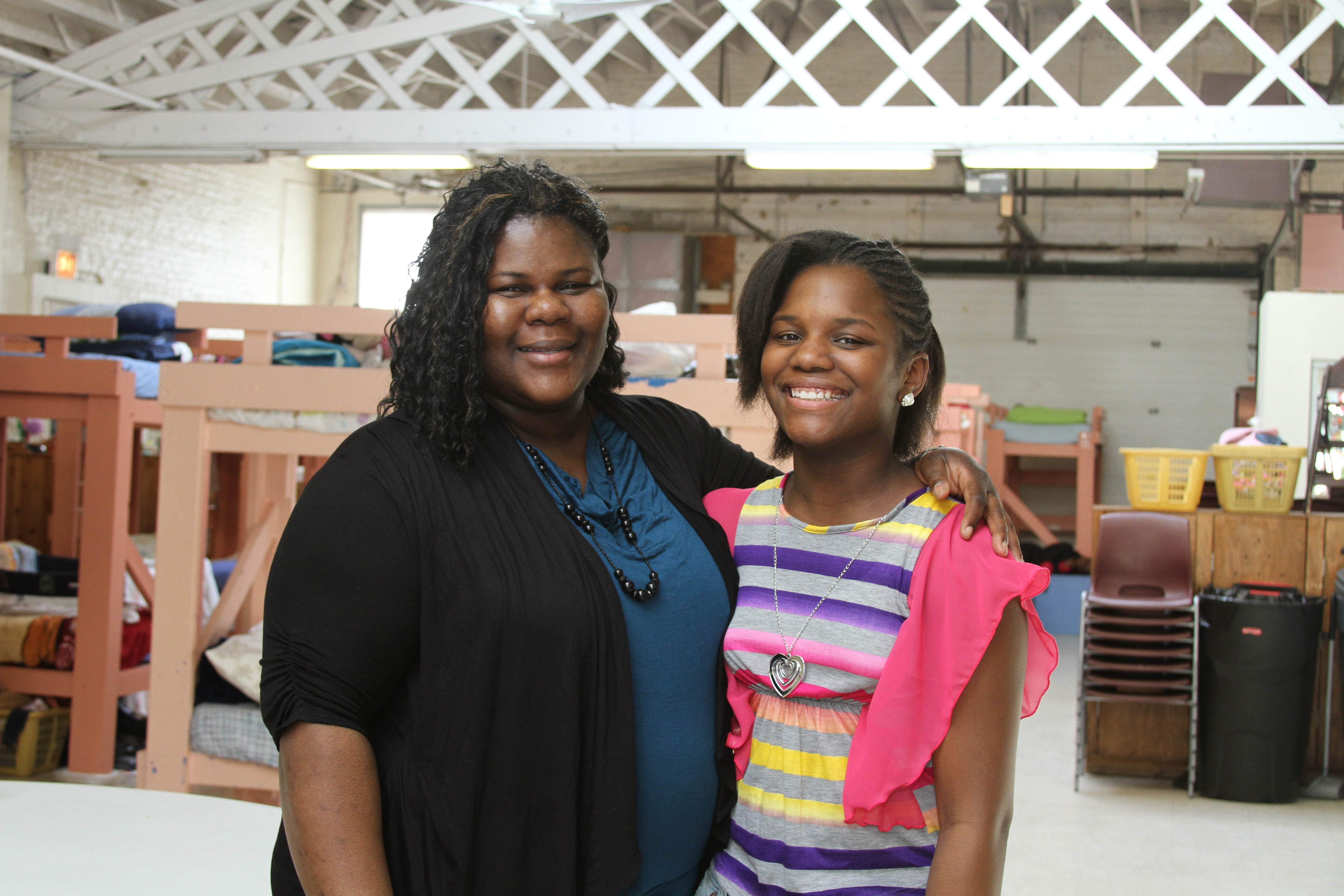 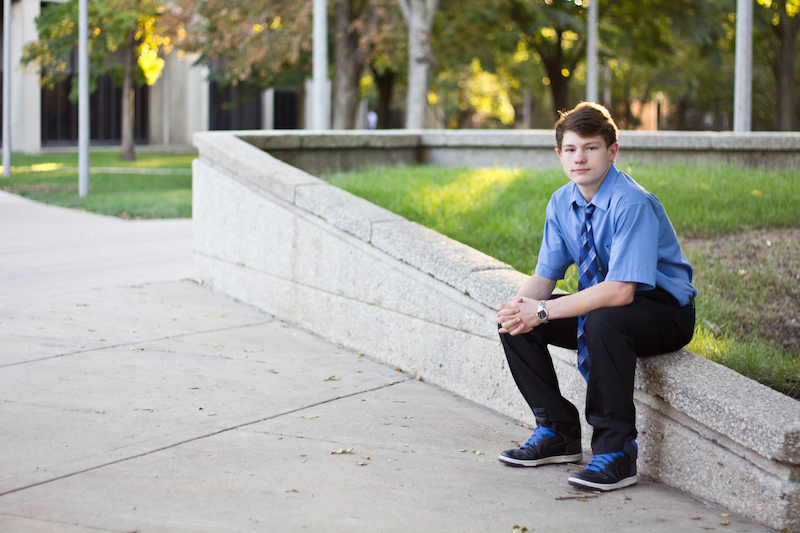 No text goes here. Use “excerpt” below.