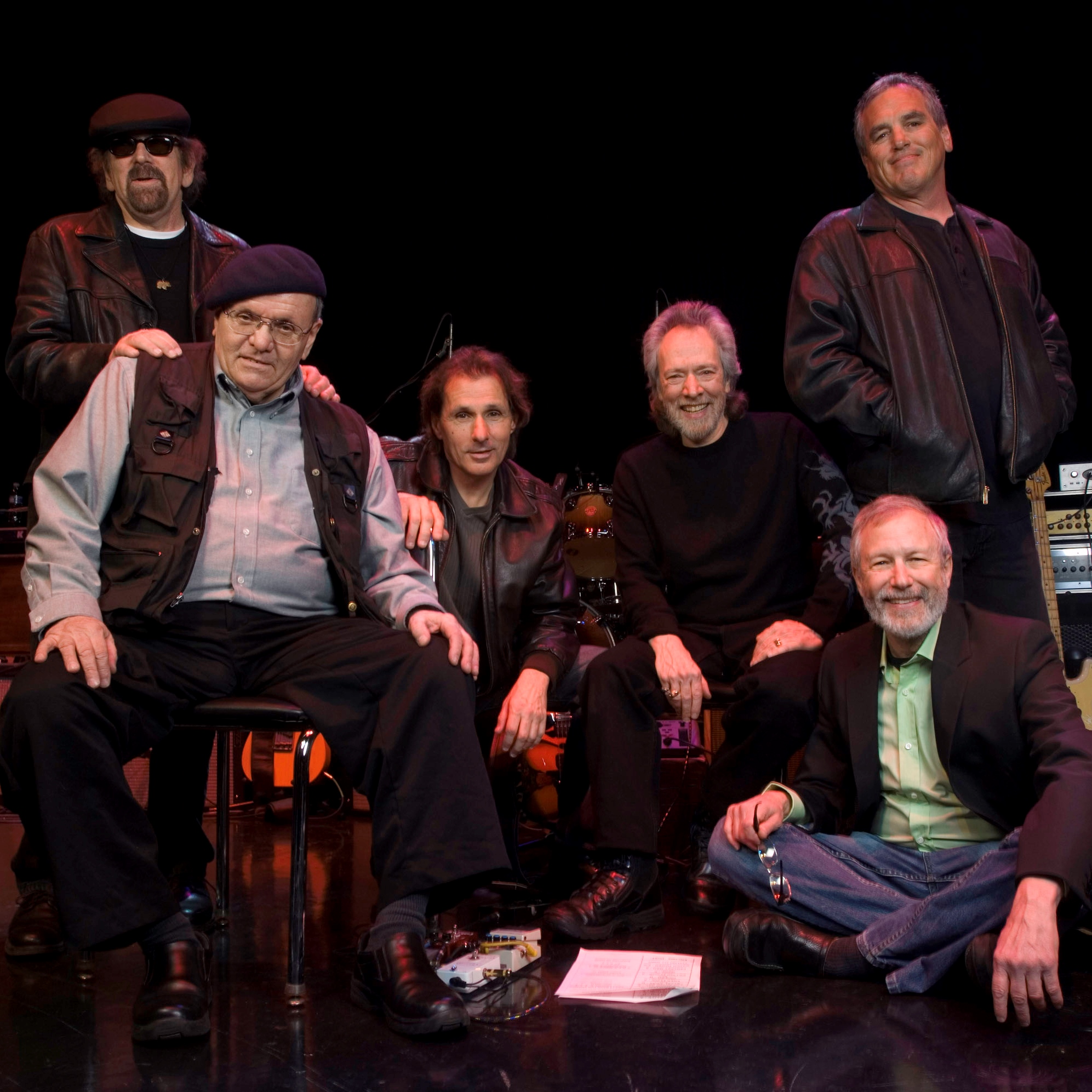 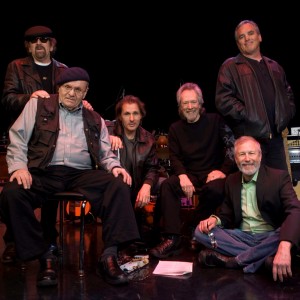 Tickets are on sale for a premiere party and blues concert celebrating the new documentary film, Born In Chicago, set for Thursday, June 6 at the Chicago’s Vic Theatre.

Tickets purchased through THIS LINK will benefit the Chicago Coalition for the Homeless. CCH receives 30% of the ticket price.

The event will also feature a silent auction of blues photographs and memorabilia to also benefit CCH.

Born In Chicago is a soulful documentary that tells the story of middle-class white kids who learned to play and live the blues directly from its most legendary practitioners. Icons like Muddy Waters and Howlin’ Wolf passed the musical torch to a coterie of unlikely next generation admirers, including Paul Butterfield and Michael Bloomfield. They helped spread the music most closely identified with Chicago around the world and back again. The journey of these 1960s acolytes, including CBR’s Goldberg, Gravenites, Mandel and Siegel, truly launched thousands of bands over the years and kept the blues a vital musical force throughout the world.  Born in Chicago will be screened June 7-9 at the Gene Siskel Film Center.

Barry Goldberg is the keyboard Svengali who, over a career that spans five decades, has backed Bob Dylan, Mitch Ryder, Jimi Hendrix, and the Ramones, and is co-founder of the Electric Flag (with Gravenites, Michael Bloomfield and Buddy Miles).

Nick Gravenites a/k/a “Nick The Greek” is the composer of the song “Born In Chicago,” originally recorded by the Paul Butterfield Blues Band, which lends its title to the film. Moving from Chicago to the San Francisco Bay Area, he worked with Quicksilver Messenger Service, Janis Joplin, and the Electric Flag.

Harvey “The Snake” Mandel is the Chicago-born guitarist who been an integral part of recordings by Canned Heat and the Rolling Stones.  His solo albums, including Baby Batter and Cristo Redentor, established him as a guitar innovator of the first order.

Corky Siegel, co-founder of Siegel-Schwall Band and leader of the groundbreaking Chamber Blues ensemble, is a musical renaissance man.  Siegel-Schwall brought the Chicago blues to a national audience before Siegel broadened his approach and started working in the symphonic realm with such masters as Seiji Ozawa, Arthur Fiedler as well as Dr. L. Subramaniam, India’s greatest Eastern classical violin virtuoso.

About the special guests:
·       Charlie Musselwhite – inducted into the Blues Hall of Fame in 2010, and nominated for 6 Grammy Awards, reportedly inspired Dan Aykroyd’s character in the Blue Brothers film.
·        Elvin Bishop – wrote “Traveling Shoes” and “Messed Around and Fell in Love” and played guitar with Bo Diddly, BB King and John Lee Hooker, among other blues legends
·        Eric Burdon – vocalist for The Animals, frequent collaborator with WAR.
·        Sam Lay – drummer on Bob Dylan’s historic first electric tour, has recorded and performed with top blues legends.