Chicago Coalition for the Homeless and its Law Project awarded renewable $2,500 college scholarships to five students from Chicago and Aurora who succeeded in high school while coping with homelessness. Thanks to private donors and dedicated grants, CCH will award more than $370,000 to 64 students over 15 years.

“We are inspired by these students,” said Law Project Director Patricia Nix-Hodes. “Despite unstable housing and other barriers, these teens demonstrate a commitment to their education. We look forward to seeing what they accomplish in college and beyond.”

To date, 19 scholarship recipients have graduated with bachelor’s degrees, 43% of the students eligible to do so. This compares well per a national study that showed just 9% of students from the lowest income bracket ($34,160 or lower) had earned a bachelor’s by age 24 (University of Pennsylvania and Pell Institute for the Study of Opportunity in Higher Education, 2015). Three other CCH scholarship students (7%) earned associate or nursing degrees.

“I am the first from my family to graduate from high school and the first to go to college,” said Angelo Villazana, a freshman who will begin classes at Loyola’s Arrupe College this fall. “I wanted to set an example for my nine nieces and nephews.”

“Thank you for making the chance to attend college a little more attainable for me,” said Charity Smith, a freshman headed to the University of Illinois at Urbana-Champaign.

Also honored were 12 rising sophomores, juniors and seniors, earlier scholarship winners who will receive renewal awards of $2,500. They attend the School of the Art Institute of Chicago, Blackburn and Columbia colleges, DePaul, Howard, Northern Illinois, and North Park universities, Savannah (Ga.) College of Art and Design, and University of Illinois campuses in Chicago and Champaign.

The Law Project launched the program to encourage and showcase homeless youth with whom it works. In in 2017, 91% of its casework was on behalf of homeless students or youth. CCH scholarships help graduating seniors who have experienced homelessness, some for most of their lives. Long focused on helping Chicago Public Schools students, suburban students have been eligible since 2015. 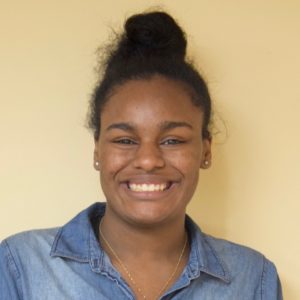 Pierrerasha Goodwin, Chicago – Tougaloo College: Living in shelters for two years, starting at the age of 12, “made me understand that I was going to school to better my life and better my family,” says Pierrerasha. While at Jones College Prep she was active on the dance team, the school magazine, and After School Matters, earned a 3.4 GPA, and held internships at law firms. Pierrerasha plans to earn bachelor’s and law degrees in six years through a special program at her Mississippi college. 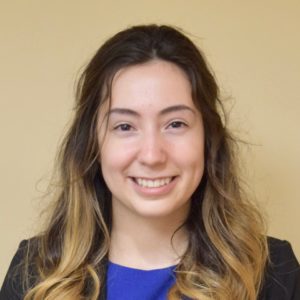 Bethany Oceguera, Aurora – Marquette University: Taking AP Environmental Science at Oswego East, Bethany realized she wants to study civil engineering when she joins older sister Daisy at Marquette in Milwaukee. A junior when her family lost their long-time home, Bethany said her sister encouraged her to keep up her studies “because education is your only way out. That really motivated me.” Bethany completed eight Advanced Placement classes, was active in Student Council, Mathletes, and the badminton team, and has a 4.1 GPA. Bethany said her family is greatly helped by doubling-up in the home of a retired educator they met through church. 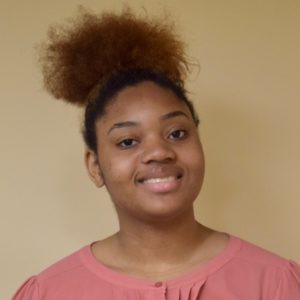 Charity Smith, Chicago – University of Illinois: “People told me when I grow up, I’ll find something I really enjoy, but the time is here and my mind remains the same. I want to be a teacher. I choose math out of all subjects because that class challenges me the most,” Charity writes. She earned a 3.6 GPA at Westinghouse College Prep, where she was a cheerleader, on the step team, and active in After School Matters. She has also worked two years as a Jewel cashier, to help cover her expenses while living with an older brother following the death of her mother. 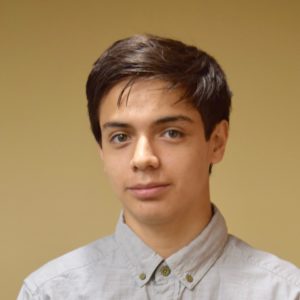 Angelo Villazana, Chicago – Arrupe College of Loyola University Chicago: Angelo’s large family was homeless most of his life, causing him to struggle in school – he says it took him years to learn to read because he missed all or most of the 1st and 4th grades. But since junior year he’s earned honor roll grades, including straight A’s last semester at Lake View High School. Captain of the track and field team, a wrestler, and a cross-country runner, Angelo now lives with his coach’s family. He sought out Arrupe because its mission is to help students prepare for a four-year degree. With five older siblings, Angelo will be the first to graduate from high school. He also credits Mercy Home for helping him through a scholarship that will cover his room and board while enrolled in Arrupe’s two-year program. 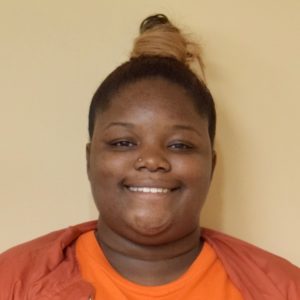 Kaleyah Wesley, Chicago – Harold Washington City College: Kaleyah’s family became homeless when she was 12. They lived for two years in New Life’s Rogers Park family shelter. While their mother worked for a school bus service, Kaleyah escorted her three younger siblings to and from their South Side school. With her mom, Marilyn Escoe, Kaleyah became active at the Chicago Coalition for the Homeless, joining its Speakers Bureau and the Education Committee. Kaleyah was honored in 2016 when the Marguerite Casey Foundation named her one of 15 Sargent Shriver Youth Warriors Against Poverty. A graduate of Pathways Avondale campus, Kaleyah has been involved in debate club and Girls in the Game. She recently interned at Curt’s Café in Evanston, where her supervisor described her as “the shining star of Curt’s mission.” She plans to earn a bachelor’s degree in business or social work.

Thanks to a generous incentive created by the Osa Foundation, when students earn a cumulative grade point average of “B” or better in college, they receive a laptop. Twenty-two students have earned this honor, including our three rising sophomores. The scholarship is funded by grants from the Osa Foundation, the Sisters of Charity, BVM, Susan W. Pearson Memorial Fund, and Student Alliance for Homeless Youth. Private donors also designate tax-deductible gifts, small and large, that are restricted to scholarship awards.